H.Res. 302 calls on President to “embrace” the Nuclear Ban Treaty 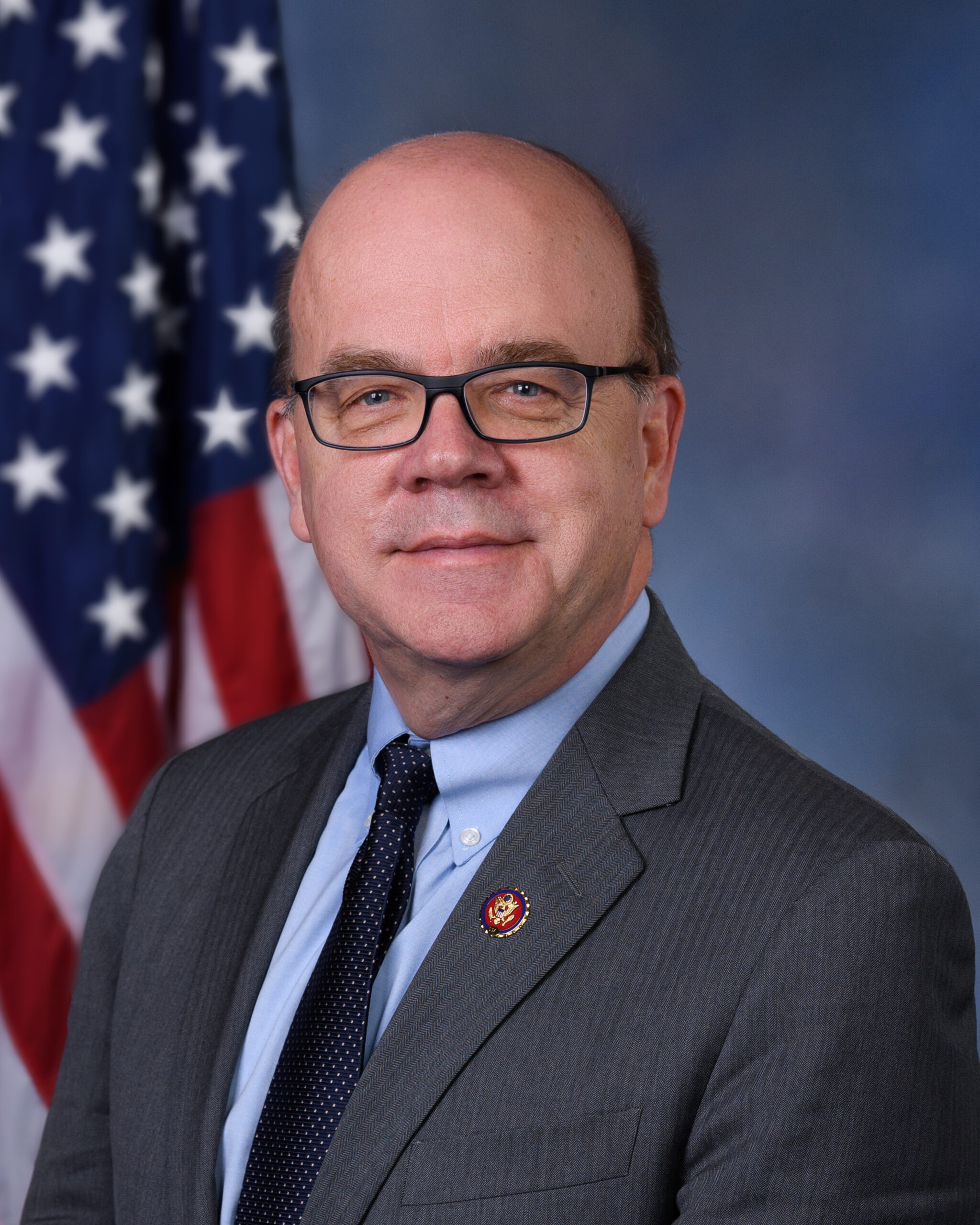 Rep. Jim McGovern (D-MA) introduced the resolution to the U.S. House of Representatives on April 10, 2019. It calls on the US President to “embrace the goals and provisions of the Treaty on the Prohibition of Nuclear Weapons and make nuclear disarmament the centerpiece of the national security policy of the United States.”

In line with the “Back from the Brink” national platform, it further calls for the US to “lead a global effort to prevent nuclear war” by:

(A) renouncing the option of using nuclear weapons first;

(B) ending the President’s sole authority to launch a nuclear attack;

(C) taking the nuclear weapons of the United States off hair-trigger alert;

(D) canceling the plan to replace the nuclear arsenal of the United States with modernized, enhanced weapons; and

Rep. Earl Blumenauer of OR is an original co-sponsor, together with Rep. Jim McGovern of MA. H.Res. 302 has so far been co-sponsored also by: