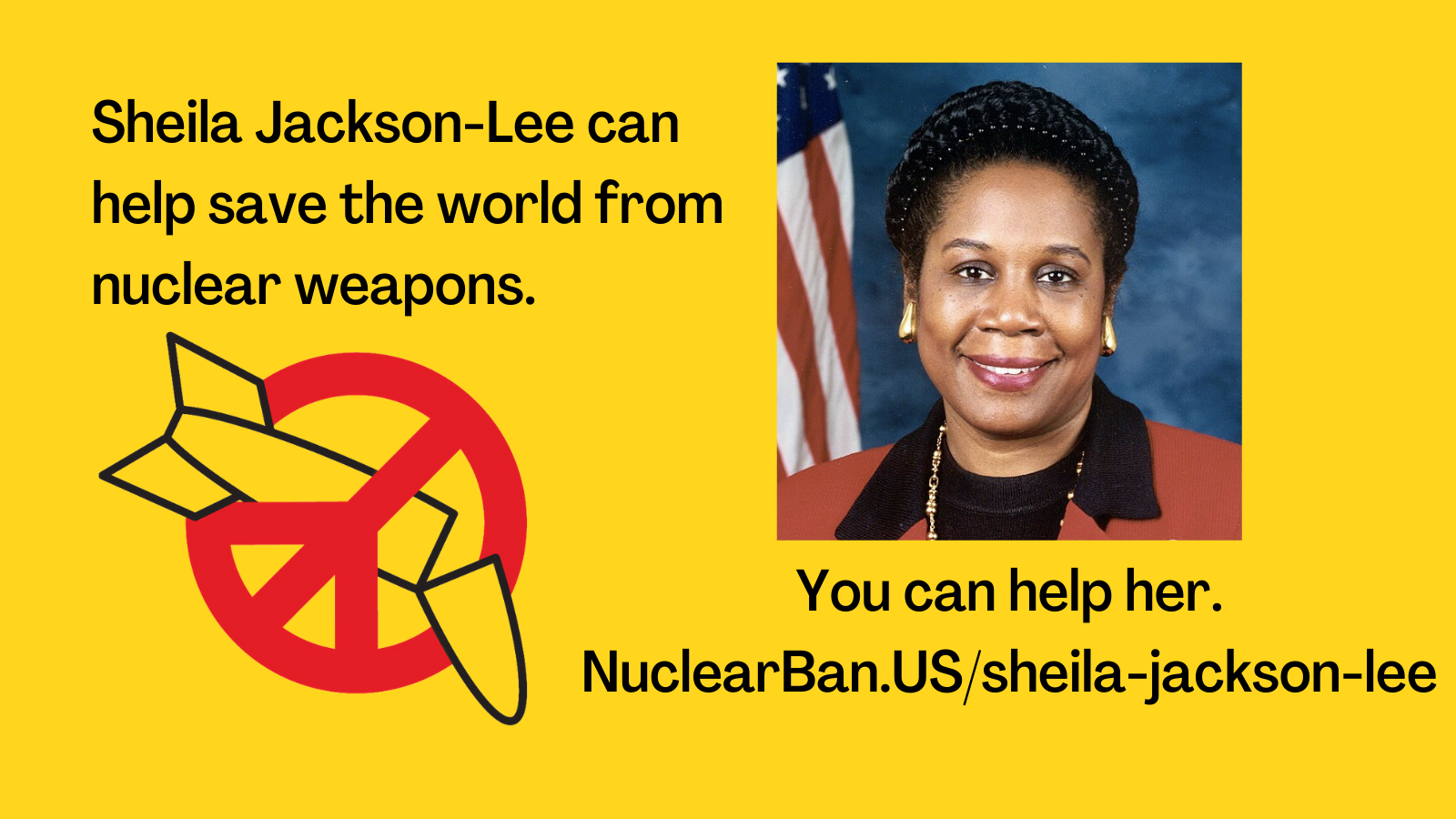 In the last Congress, Sheila Jackson-Lee supported H.R.2419, the Nuclear Abolition and Economic Conversion Act of 2019. But she hasn’t yet signed on to the equivalent bill, H.R.2850, in this Congress! 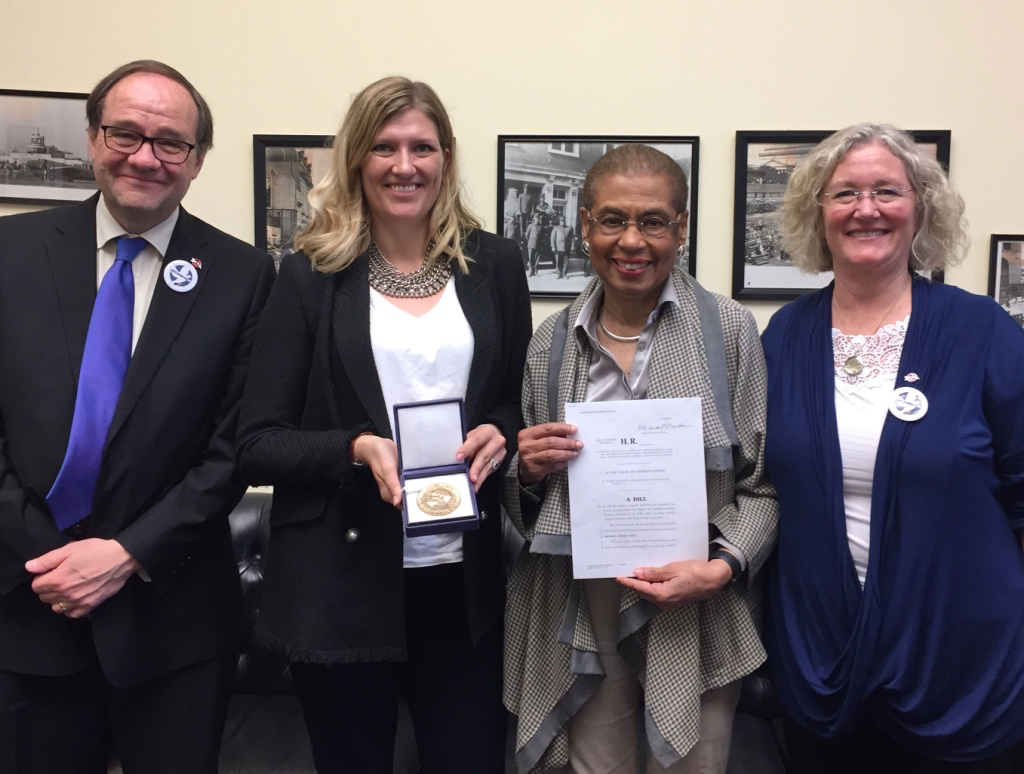 Nuclear weapons are taking billions of dollars and some of our best scientists and engineers away from much more important and urgent priorities, like addressing the climate crisis, preventing future pandemics, fixing our crumbling infrastructure, and building vibrant, fair and equitable communities. Sheila Jackson-Lee can help get rid of these weapons and shift our national priorities to where they are needed.

Sheila Jackson-Lee represents the 18th Congressional District of Texas in the US House of Representatives.

Her District covers parts of Houston and nearby areas, including: 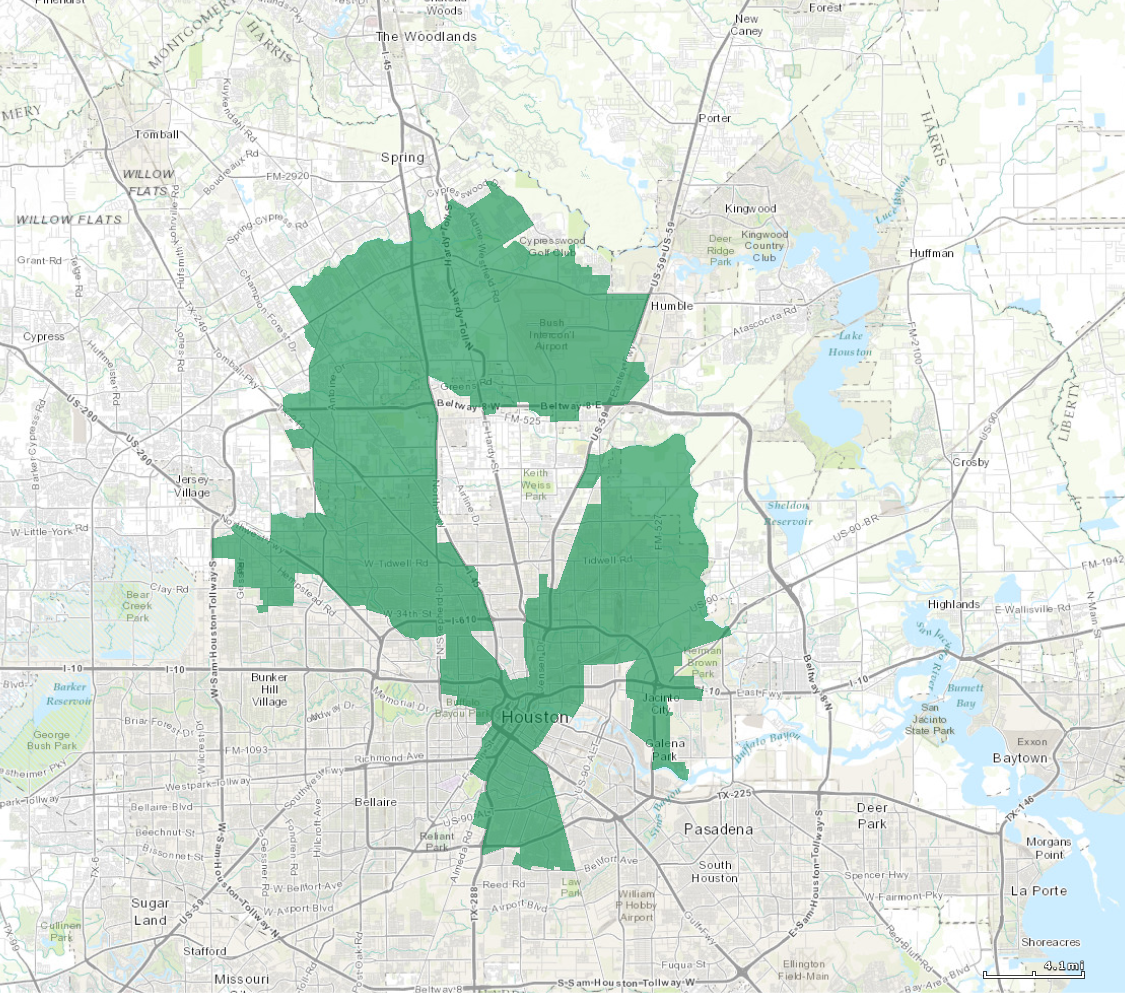 If you live in this District, please write to Rep. Jackson-Lee TODAY! 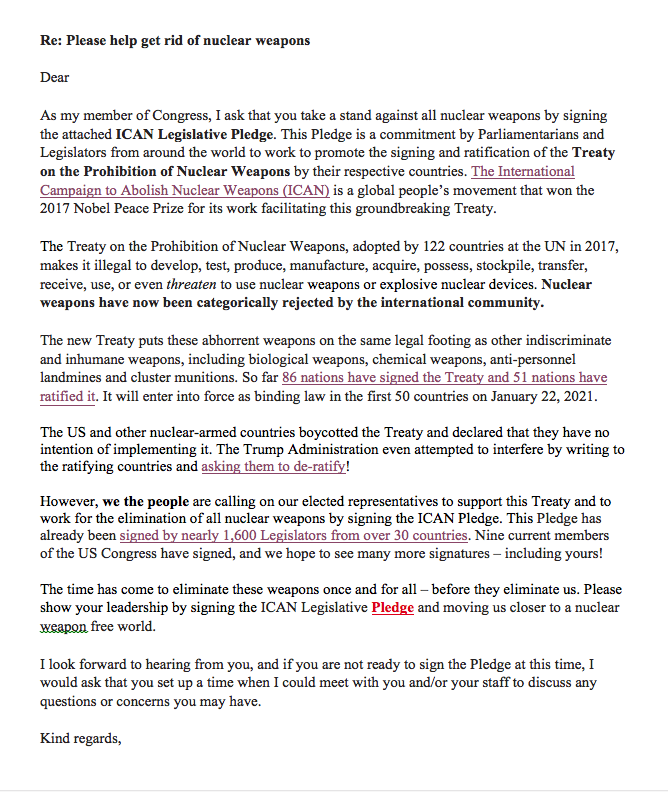 You can also try emailing her directly at sheila.jackson-lee@mail.house.gov but there is no guarantee that will get through…

Urge Sheila to join her colleagues and sign the ICAN Legislative Pledge in support of the Nuclear Ban Treaty, which comes into effect on January 22, 2021! 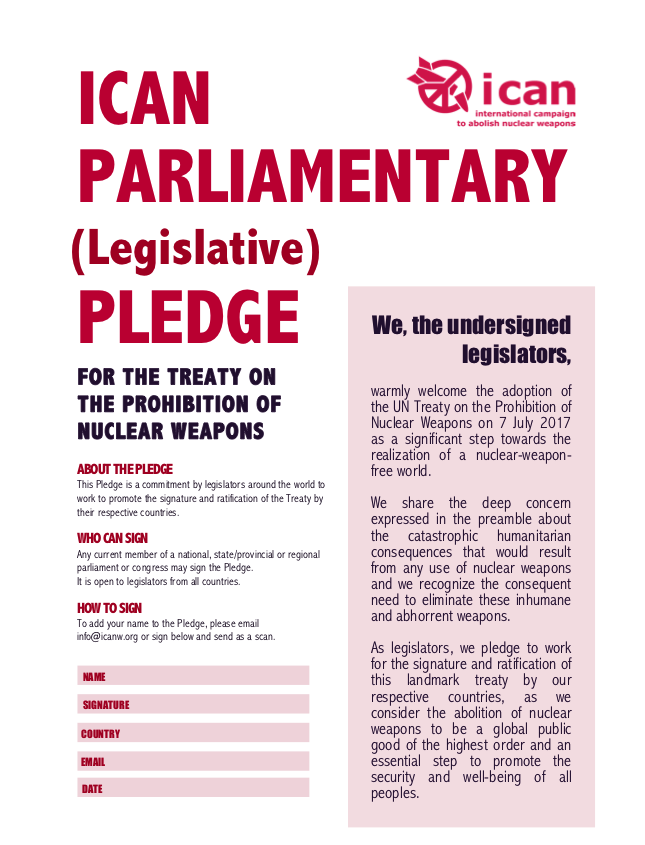 Thank you for helping to save the world from nuclear weapons by writing to Sheila Jackson-Lee!

Click here to send her an email right now!