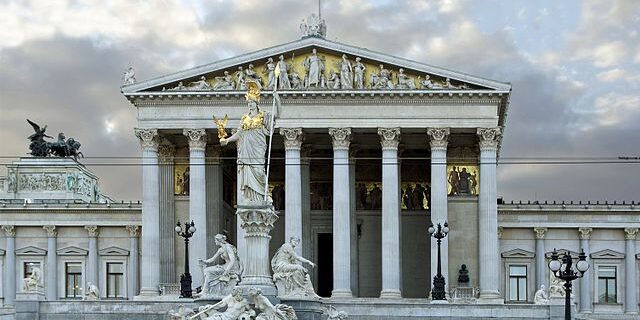 The first Meeting of States Parties to the Treaty on the Prohibition of Nuclear Weapons (1MSP) was held this week. At the meeting, Brazil, the Democratic Republic of the Congo, the Dominican Republic, Ghana, Indonesia, Mozambique, Nepal, and Niger all declared their commitment to completing the ratification process for the treaty as soon as possible. This is especially significant because respectively, Indonesia and Brazil are the two most populous nuclear weapons-free countries, and the fourth and sixth most populous overall.

The meeting was attended by official observers from NATO members Norway, Germany, Belgium and the Netherlands (the latter three countries hosting US nuclear weapons on their soil), as well as NATO “wannabes”, Sweden and Finland. Australia was also represented for the first time as an observer. This is an enormous breakthrough stemming from the recent election of a new Prime Minister, Anthony Albanese, following nearly a decade under a conservative government. Albanese has pledged that Australia will join the TPNW.

1MSP unequivocally condemned all threats to use nuclear weapons, including the most recent threat made by Russian President Vladimir Putin on February 24th, the day he ordered Russian forces into Ukraine. Former US President Donald Trump made a similar threat against North Korea on August 8th, 2017.

United Nations Secretary-General Antonio Guterres urged leaders around the world to sign on to the TPNW, saying “nuclear conflict is now back within the realm of possibility. More than 13,000 nuclear weapons are being held in arsenals across the globe. In a world rife with geopolitical tensions and mistrust, this is a recipe for annihilation.” The Meeting concluded their Declaration by saying that “in the face of the catastrophic risks posed by nuclear weapons and in the interest of the very survival of humanity… We will not rest until the last state has joined the Treaty, the last warhead has been dismantled and destroyed and nuclear weapons have been totally eliminated from the Earth.”