With Guatemala, All of Central America has Ratified the Nuclear Ban Treaty! 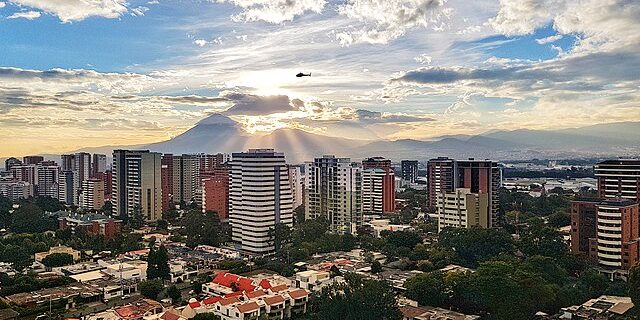 On June 13th, Guatemala became the 62nd country to ratify the Treaty on the Prohibition of Nuclear Weapons. With Guatemala’s ratification, Central America became the first contiguous region to have entirely joined the TPNW.

When the TPNW opened for signature on September 20, 2017, Guatemala’s minister of foreign affairs signed immediately. Then-president of Guatemala Jimmy Morales addressed the U.N. ahead of the signing, saying “collective security can only be achieved through the prohibition and total elimination of nuclear weapons”.

In 2021, Guatemala acknowledged the TPNW as “a firm step that legally obliges the elimination of nuclear weapons” which reinforces the Non-Proliferation Treaty of 1968. On March 2, 2022, the Congress of Guatemala approved the TPNW, paving the way for its ratification just a few days ago. This ratification comes just in time for the first meeting of states party to TPNW in Vienna, Austria, on June 21-23. The will “commit to concrete actions to implement obligations under the Treaty,” such as universalization of the treaty and making disarmament deadlines for nuclear-armed states that join.