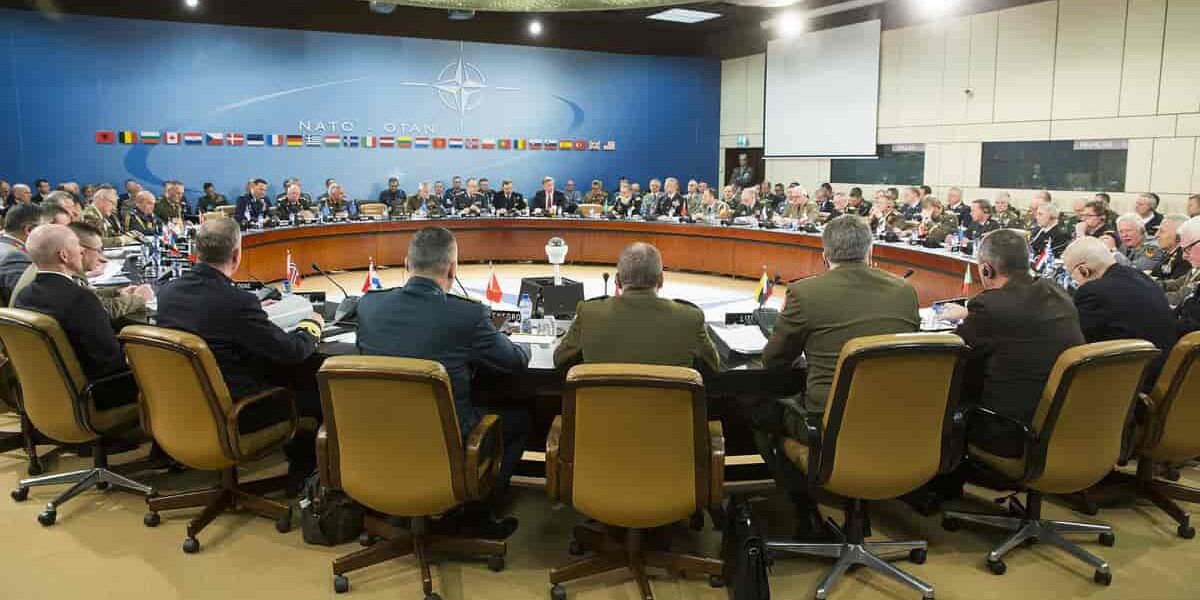 September 21, 2020: More than fifty former world leaders have signed a letter released today, in support of the Treaty on the Prohibition of Nuclear Weapons, or Nuclear Ban Treaty. The former leaders and ministers, from 22 NATO members as well as from Japan and South Korea, state that their countries, by claiming protection from an ally’s nuclear forces, are “promoting the dangerous and misguided belief that nuclear weapons enhance security” and “perpetuating nuclear dangers” when they should instead be “enabling progress towards a world free of nuclear weapons”. They urge current leaders to “show courage and boldness — and join the treaty”.

The letter, signed by 56 former Presidents, Prime Ministers, Foreign Ministers and Defense Ministers, including former UN Secretary-General Ban Ki-moon and two former Secretary-Generals of NATO, Javier Solana and Willy Claes, is the most significant demonstration of high-level support for the Nuclear Ban Treaty from NATO members and other close allies of the United States to date. So far, 84 countries, mostly from Latin America, Africa and the Pacific, have signed the Treaty. Fifty ratifications are needed for the Treaty to enter into force as binding international law, and so far 44 countries have ratified, bringing entry into force possible by the end of this year or early in 2021.

Ireland ratified the Nuclear Ban Treaty earlier this month, and the Irish Dail has already passed legislation enforcing the Treaty in Irish law. The new law makes it a crime, punishable by fine or life in prison, to “assist, encourage or induce” any other person to have anything to do with nuclear weapons. Once the Nuclear Ban Treaty enters into force, this will be the law in all countries who have signed and ratified the Treaty. While countries that have not joined the Treaty are not legally bound to abide by it, the Treaty establishes in international law a legal “norm” against nuclear weapons that will continue to shape the behavior and policies of countries that remain outside the Treaty.

For instance, while the US has not signed or ratified the Landmines Treaty or the Cluster Munitions Treaty, it has not used these weapons since those treaties entered into force, partly because of the international stigma now attached to those weapons, and partly because of the difficulties of working alongside allies who have signed those treaties and thus cannot participate in their use. US companies making prohibited weapons have also stopped making them, in part because of international campaigns of divestment directed at companies that make “controversial” weapons prohibited under international law. These same factors are already affecting US nuclear weapons policies and the companies that make nuclear weapons.

For more information, see ICAN’s page on the Open Letter at: https://www.icanw.org/56_former_leaders
Or article in the New York Times at: https://www.nytimes.com/2020/09/20/world/treaty-nuclear-arms-united-nations.html