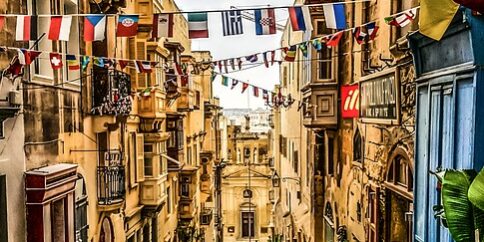 Congratulations to Malta, the 45th country to ratify the Treaty on the Prohibition of Nuclear Weapons!

Only five more ratifications to go before the Treaty has the requisite number of 50 to “enter into force” as binding international law. Already there are more than 40 countries in the process of ratifying the treaty, so the race is on to be among the first 50. While a president, prime minister or other senior official can sign a treaty on behalf of their country, ratification is a more complex process requiring, in most cases, a majority or even a super-majority in one or more legislatures, such as a national congress or parliament.