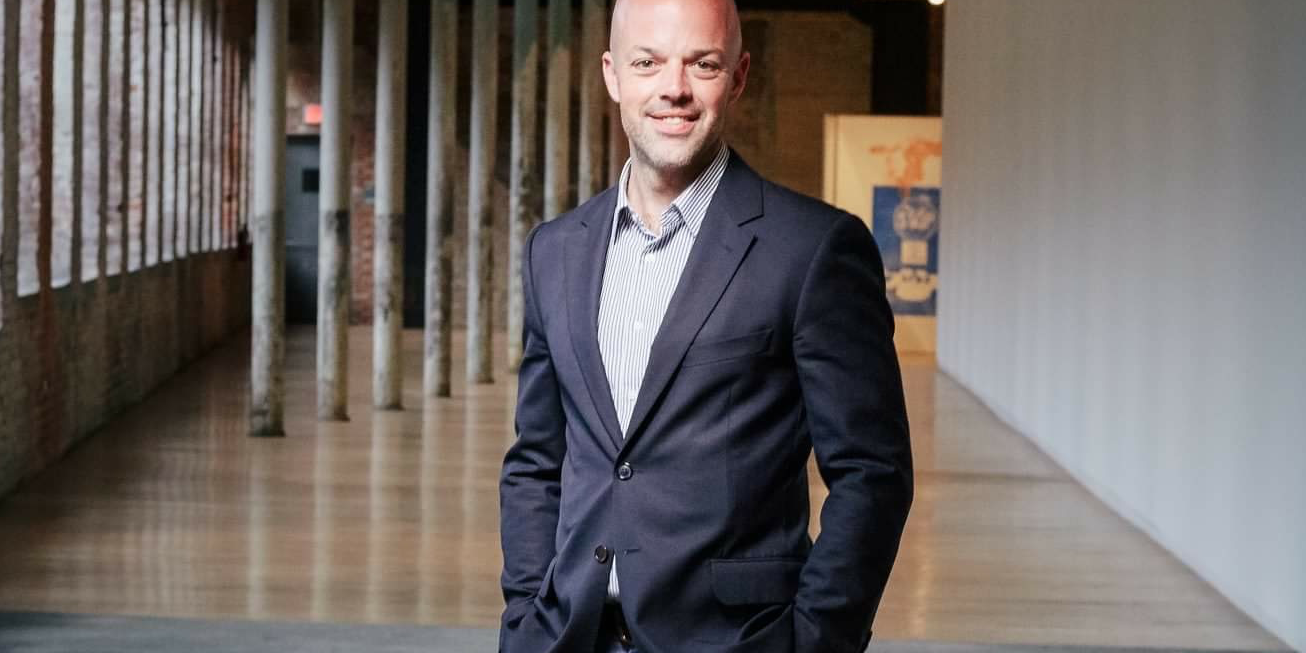 State Senator Adam Hinds has added his name to the list of co-sponsors of the bill, H.3688/S.1555 that would establish a Citizens Commission to investigate and report on “what measures may be necessary and appropriate to protect the citizens of the Commonwealth of Massachusetts from the existential threat posed by nuclear weapons.” The Commission would also look at how Massachusetts could “contribute towards the total elimination of these weapons from all countries in line with the Treaty on the Prohibition of Nuclear Weapons.”

The Nuclear Weapons Commission bill has been given an “extension” until May 4, 2022, for a vote in the Joint Committee on Public Safety and Homeland Security. This extension has given campaigners additional time to convince the committee to vote in favor of this bill, but also provides additional time for other members of the state legislature to add their names to the bill as co-sponsors.

Adam Hinds has been State Senator for the western-most part of Massachusetts, covering Berkshire County and parts of Hampshire, Franklin and Hamden Counties since 2017. He is now running as a candidate for Lieutenant Governor of Massachusetts. Hinds joins Senators Jo Comerford and Jamie Eldridge as a co-sponsor of the Senate version of the bill, along with seven State Representatives who are co-sponsoring the House version.