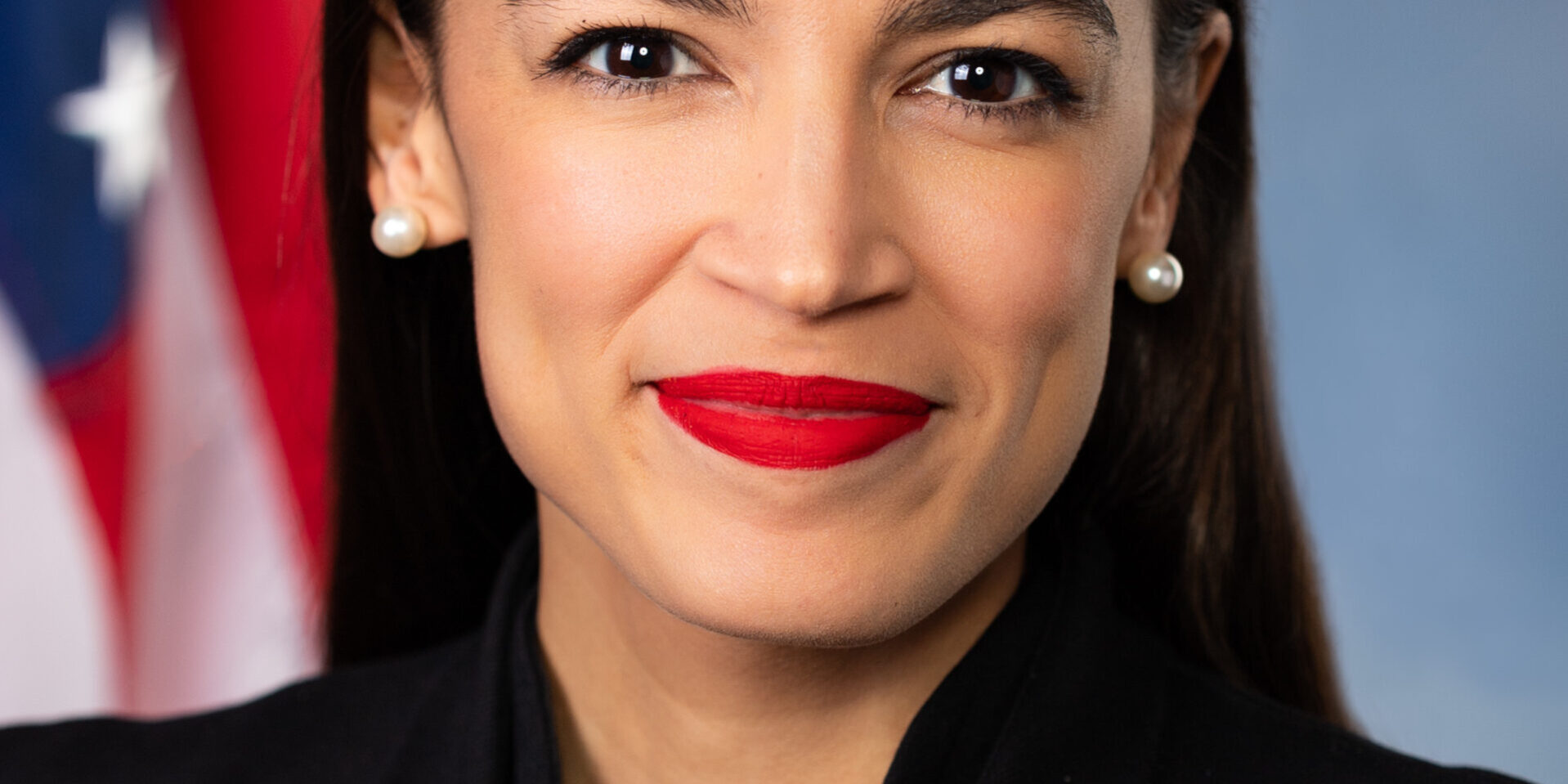 Washington, DC: U.S. Representative Alexandria Ocasio-Cortez (D-NY14) has joined a list of co-sponsors of a bill that would abolish all nuclear weapons and use the money to address climate change and other pressing social needs.

The Nuclear Weapons Abolition and Economic and Energy Conversion Act of 2021 (H.R. 2850) is the 14th such bill introduced by Congresswoman Eleanor Holmes Norton (D-DC) since 1994. This latest version of Norton’s bill calls on the United States to sign and ratify the Treaty on the Prohibition of Nuclear Weapons, and to redirect the resources currently used for nuclear weapons programs to instead address “human and infrastructure needs, including development and deployment of sustainable carbon-free and nuclear-free energy sources, health care, housing, education, agriculture, and environmental restoration…”

“There is no reason for us to be increasing our military spending and our defense budget when we are not funding childcare, healthcare, housing priorities, and the climate crisis here at home,” Ocasio-Cortez stated during a Congressional debate on the Pentagon budget in September 2021. She also pointed out that “the Pentagon could save almost $58 billion by eliminating obsolete weapons – weapons like cold war era bombers and missiles designed and built in the last century that are completely unsuitable for this one.”

The Norton bill calls for a radical shift in federal spending priorities – from spending billions on obsolete bombers and missiles to instead addressing the real needs of people now and on the real threat we are facing today, which is the threat of global warming. And it is not just the spending on nuclear weapons that this bill objects to.

As the current crisis in Ukraine makes clear: nuclear weapons protect no one and serve no military purpose. “The dangerous policy of so-called nuclear deterrence is used to enable the continued invasion of Ukraine by Russia. It does not keep the peace, it allows for war to be carried out,” says ICAN Director, Beatrice Fihn. Russia is using the threat of nuclear weapons for this express purpose in Ukraine, just as the United States “used” its nuclear weapons to ensure that neither Russia nor any other country would interfere with the invasion and occupation of Iraq by US and allied forces in 2003.

In its annual update of the “Doomsday Clock” in January, the Bulletin of Atomic Scientists noted that the threat of nuclear war did not end when the Cold War ended. On the contrary, they claim that the danger is greater now than at any time since these weapons were invented, and that threat will not go away until these weapons are finally abolished, which is what the Norton Bill is calling for.