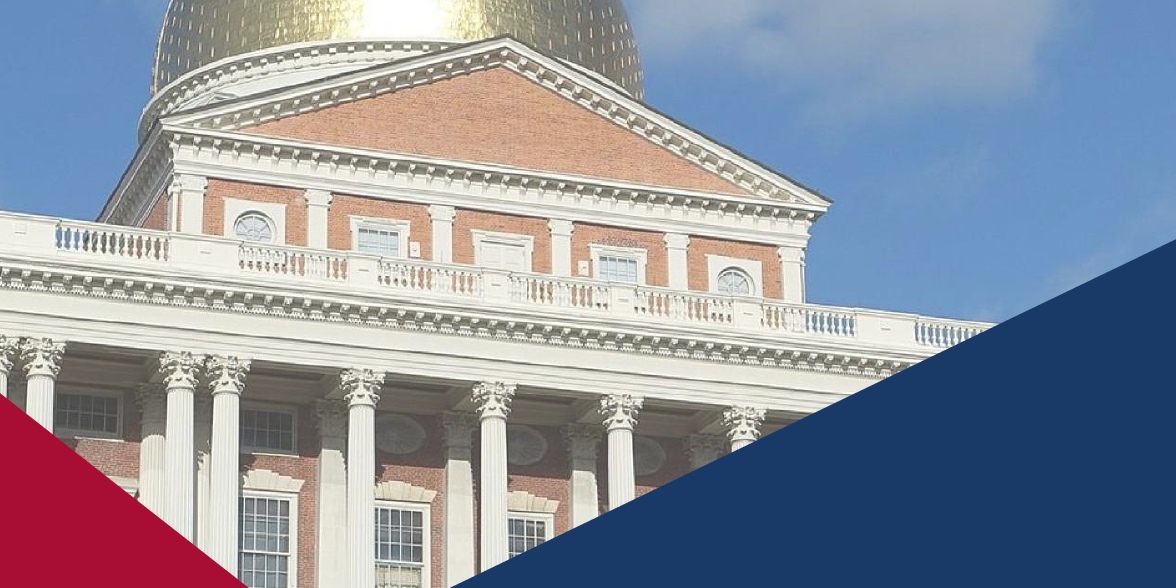 And even if a nuclear war did not involve a direct attack on the US, numerous studies have described the devastating global effects of even a so-called “limited” nuclear war, say between India and Pakstan, or involving, for instance, Ukraine. With heightened concern about the nuclear threats made in relation to the war in Ukraine, the report calls on the Massachusetts state legislature to set up a Citizens’ Commission to investigate what options are available to reduce and eliminate the threat posed by nuclear weapons, and to make recommendations for resolutions and possible legislation on the part of Massachusetts.

Campaigners across Massachusetts have until May 4th to convince the Joint Committee on Public Safety and Homeland Security to vote on bills H.3688/S.1555 that would establish a Citizens’ Committee to study this issue. Residents of Massachusetts can contact their state legislators via ready-made templates available here.

And there will be an in-person Lobby Day on Wed, April 13, 2022, at which people will be meeting with staff and legislators on the Committee to urge their support for these bills.

Join us for a lobby day on Wednesday, April 13, 11:30am to 3pm at the State House, which is now open to the public for the first time in almost two years.  Meet at the 4th Floor cafe in the State House.  We will hear from legislators and activists about the bill, then break up into small groups to visit legislators’ offices and ask for their support.  Register to attend.