Yellow Roses to the TPNW Embassies 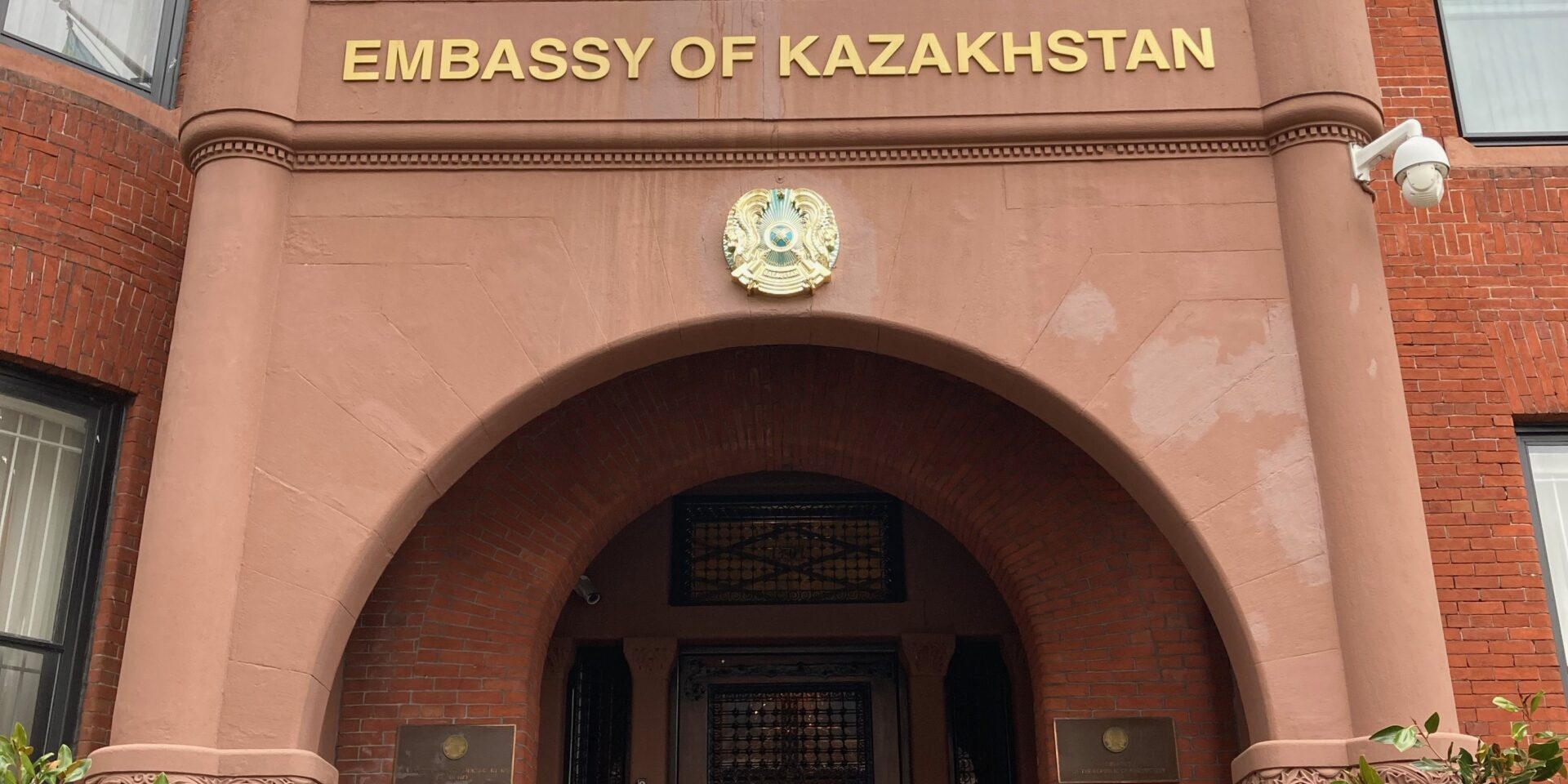 Yellow roses symbolize friendship. Last year in New York, the ICAN (International Campaign to Abolish Nuclear Weapons) group distributed yellow roses to the United Nations consulates of countries that had ratified the Treaty on the Prohibition of Nuclear Weapons.

This year “Prevent Nuclear War – Maryland” decided to do the same in Washington, DC. On a day below freezing they began the task of delivering yellow roses to the 59 embassies that have thus far ratified the treaty. Covid restrictions limited interaction with some but by and large the pairs of campaigners were warmly welcomed.