UKRAINE: Stop the blame, stop the threats, and start negotiating!

You are here:
Opinion 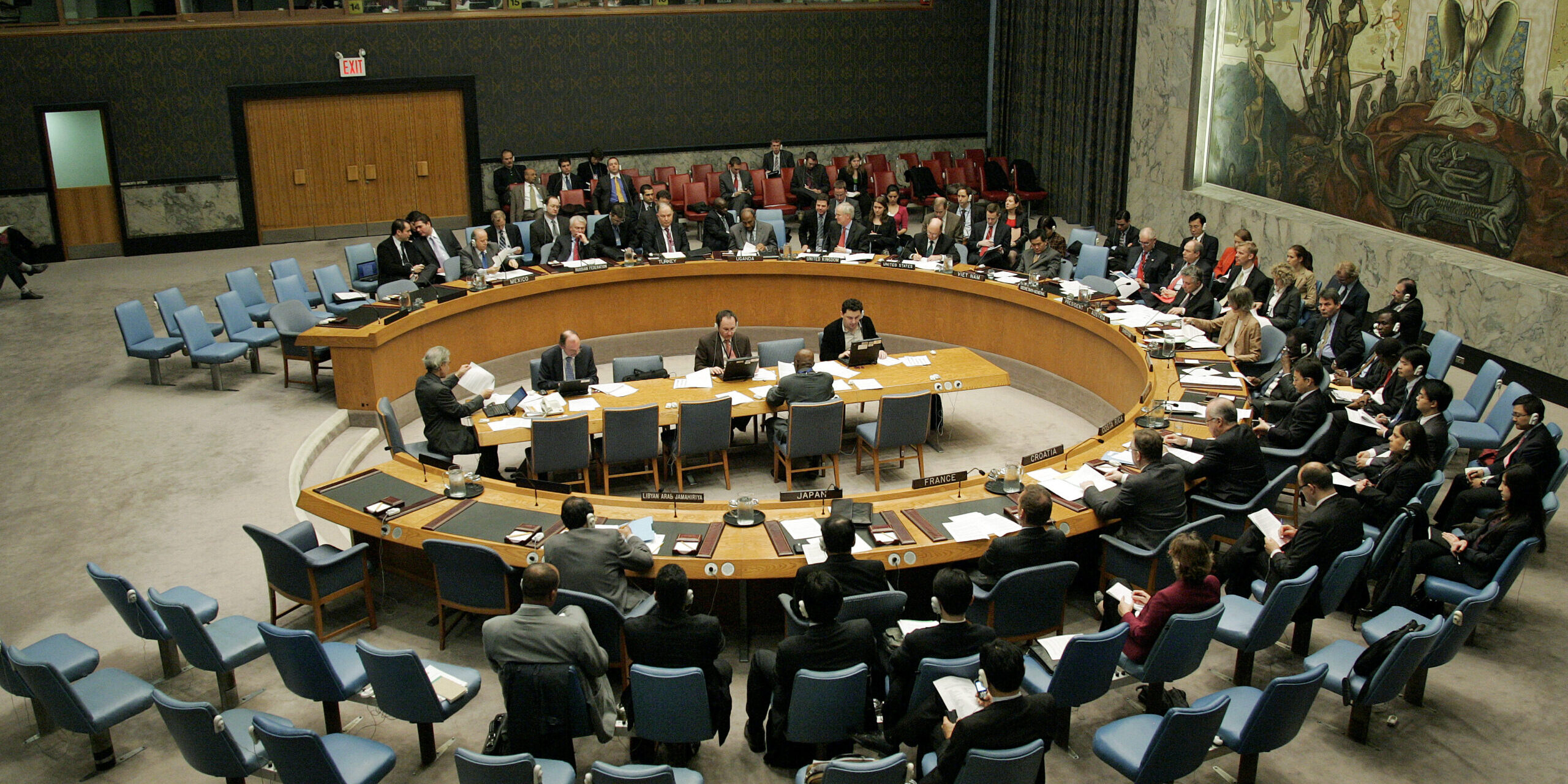 NuclearBan.US calls for an immediate ceasefire in Ukraine and for negotiations leading to a peaceful solution to the present crisis, taking into consideration the wider security needs of all the parties involved, including Russia.

Last week, Russia conducted a nuclear weapons exercise, just as NATO did in October of last year and has done every year since its founding. All such exercises represent an implicit threat to use nuclear weapons, and make it increasingly likely that these weapons will be used, despite the claims that nuclear weapons only exist for “deterrence” purposes.

President Putin has made a thinly-veiled threat to use nuclear weapons, should any country be “tempted to intervene” militarily with his invasion of Ukraine. This follows similar threats made by US President Trump not long ago when he threatened to “totally destroy” North Korea with “fire and fury” if they attacked a US ally. These threats, and many others before them, merely highlight the danger to the whole world of any country possessing such weapons. All countries should sign, ratify and implement the Treaty on the Prohibition of Nuclear Weapons to eliminate this danger before it’s too late.

The only way to address disputes between nations is, and always has been, through diplomacy, negotiations and the United Nations. The framework for a peaceful settlement to the civil war in Ukraine, for instance, already exists in the Minsk II agreements, which both Russia and Ukraine have signed. One of the stipulations of that agreement was that the Ukraine government would award a measure of “local self-governance” to the Donbass Region “within 30 days” of the signing of that agreement in 2015. Their continued refusal to do that can only be seen as one of the direct causes of the present conflict.

The wider conflict between the US and NATO on the one hand, and Russia on the other, can be traced back to the end of the Cold War, the reunification of Germany and the collapse of the Soviet Union. Many promises and commitments were made at that time, including the famous statement by US Secretary of State James Baker that NATO would not expand “one inch eastward,” to respect Russia’s own security interests vis-à-vis its former wartime enemies. The subsequent expansion of NATO to the very borders of Russia, together with the continued refusal to rule out NATO membership for Ukraine, can only be seen as another direct cause of the present conflict.

It can never be acceptable for one country to invade another. At the same time, it is rarely the case that all the blame falls on whichever party “fires first.” The peaceful resolution of conflict requires a nuanced understanding of the history and context that has led to the present situation. In the case of Ukraine, no party is blameless, and that includes the United States.

Despite the fact that Russia embraced Western-style democracy and capitalism when Soviet communism came to an end in 1991, the US and other Western governments, together with their opposition parties, media channels, pundits and general publics, have been treating Russia with nothing but suspicion and contempt ever since. This has fueled ever increasing military budgets and policies designed to “contain” and “curtail” Russia militarily from all sides. Of course, Russia sees all this as a threat to its own security.

After the devastation of World War II, leaders from around the world were determined to “save succeeding generations from the scourge of war” and set about creating the United Nations and all the other international institutions that we have today. Those institutions remain our only hope for resolving international conflicts fairly and peacefully. Without them, it is the law of the jungle out there, and with nuclear weapons added to the mix, the stakes could not be higher.

What Happens on the Korean Peninsula When the Olympics End?
February 18, 2018
Go to Top