You are here:
Opinion 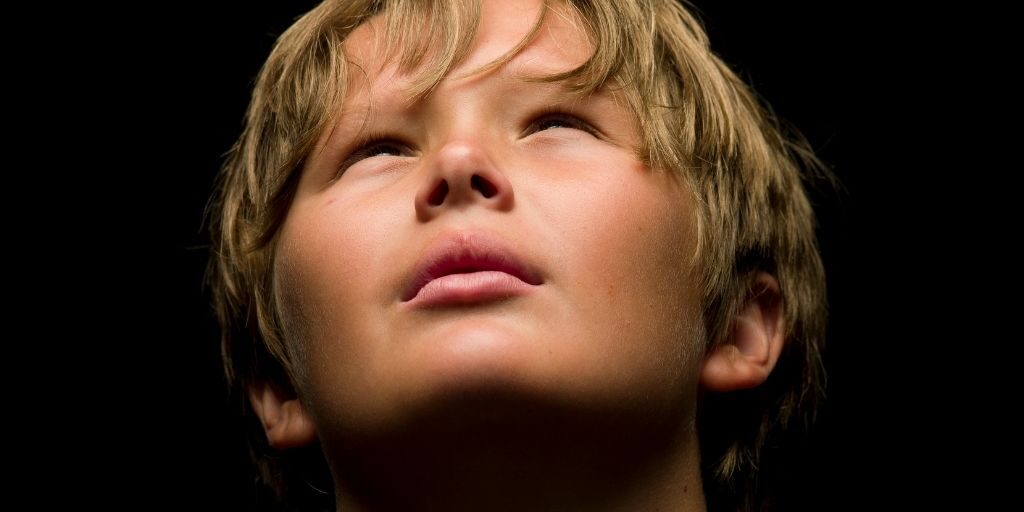 Why Talk About Nuclear Disarmament Now?

As we watch the horrors in Ukraine unfold, many of us have nuclear war on our minds, and rightly so. Is this the beginning of the end of the world? What if Putin, backed into a corner, unleashes the most dangerous weapon ever invented, and the US and other nations decide to retaliate? Could the aptly named madness of “Mutually Assured Destruction” actually be set in motion right now?

There is only one way to be truly safe from the danger of nuclear annihilation. And that’s to eliminate every single nuclear weapon from the face of the earth forever. We have the tools to achieve that, including the Nobel Peace Prize-winning Treaty on the Prohibition of Nuclear Weapons. But we need to act now, before it is too late.

If we make it through the current situation with Ukraine, this nuclear nightmare will not magically go away. We’re facing the same situation with North Korea right now. And next, it could be Iran, or Taiwan, or another blow-out between India and Pakistan or between Israel and its neighbors. As long as nuclear weapons exist, we’ll be on the brink over and over again.

As we’re seeing with Ukraine, nuclear weaponry profoundly complicates whatever negotiations or military decisions are made about any conflict that may involve nuclear-armed nations, whether the US, Russia, UK, France, China, Israel, India, Pakistan, or North Korea. Russia, in this case, is using the threat of its nuclear weapons to try to prevent other countries from interfering with an illegal invasion of another country.

Most urgently, at this moment, we are profoundly moved by the suffering of the people in Ukraine, and we desperately want to protect them. But, because nuclear weapons are part of the equation, we have to be very careful about anything (like a no fly zone, which can only be implemented by shooting down Russian planes) that could bring the US and NATO directly into military conflict with Russia. Such escalation could quickly balloon into WW3 between nuclear powers, and possibly the end of human civilization as we know it.

The truth is that we are in almost this much danger every single day that nuclear weapons still exist. A multitude of very powerful modern warheads are ALWAYS pointed at you and at me, at them and at us, on hair trigger alert, ready for launch from missile silos and submarines, ready to drop from airplanes. Every single day, these weapons of mass extinction are subject to accidents, miscalculations, miscommunications, terrorists, hacking, sabotage, unstable leaders with the nuclear codes — as well as the possibility of actual war. According to General Lee Butler, ex-commander of US nuclear forces, “we escaped the Cold War without a nuclear holocaust by some combination of skill, luck and divine intervention…”[1]

Continued reliance on sheer good luck is not a sound policy.

Former Canadian disarmament negotiator Earl Turcotte calls the current crisis in Ukraine “a planet-wide near-death experience.” He says that we should all “demand the total elimination of nuclear weapons as quickly as humanly possible.”[2]

People mistakenly worry that if the US were to give up its nuclear weapons, we’d be sitting ducks for the next Hitler to come and take us over. But here’s the truth: our nuclear weapons do not “protect” us from anybody else. They never have and they never will. By threatening to retaliate with nuclear weapons, we may think we are “deterring” another country from attacking us. But a threat is just a threat. It is not a guarantee of anything.

A President or Prime Minister signing this treaty is just the first step in a long process leading to the elimination of these weapons. It’s a statement of intent to work together to end this absurd era of expensive, militarily useless weapons of mass extinction.

Back in 1968, the US and the other nuclear nations already made this commitment in the legally-binding NonProliferation Treaty. They promised to negotiate the complete elimination of their nuclear arsenals “in good faith” and “at an early date.” There were five nuclear nations at the time. Now there are nine, and we’re still waiting. But the rest of the world has had enough. The TPNW is their voice.

If the US were to sign the TPNW, this would amount to an invitation to Russia, China and the other nuclear nations to join us in committing (again) to the complete elimination of these weapons. There would then be ample time (the US Senate can take years or even decades to ratify a treaty) to monitor how the other nuclear nations are responding to the call and, if necessary, to negotiate the details of the disarmament process before any treaty commitments are actually made.

The nuclear disarmament process itself would likely involve one country dismantling a certain number of weapons, then waiting for the other countries to do the same, and repeating this process as many times as necessary until all the weapons have been destroyed by all the parties. There would be all kinds of verification measures built into the process to ensure fair play. And the end result would be permanently monitored to prevent anyone from re-building their arsenal. All of this has already been done very successfully with similar treaties, and is totally doable with nuclear weapons.

The importance of this treaty cannot be overstated. It does not by itself eliminate nuclear weapons, but it can lead to their elimination, and it’s the best hope we have had since these weapons were invented.

Right now, President Biden is under pressure to appear tough. The current crisis in Ukraine, and the persistent belief that nuclear weapons are somehow necessary to keep us “safe,” make it hard for US politicians to talk about disarmament right now. But if we want to survive as a species, it would be prudent for the US to join this treaty along with the rest of the world, and work together to dismantle every single nuclear weapon forever.

US citizens can urge their legislators to sign the Pledge to support the Treaty and to co-sponsor H.R. 2850, which would defund nuclear weapons and channel those taxpayer funds instead into green technologies and other pressing human needs. See NuclearBan.US.

Investors and financial institutions can join the movement to divest from the nuclear weapons industry. See DontBankOnTheBomb.com.

Everyone around the world can support the global efforts. See ICANW.org.

Further Details about the Treaty on the Prohibition of Nuclear Weapons

The TPNW, or “Nuclear Ban Treaty,” was adopted by 122 countries at the United Nations on 7/7/2017, and entered into force as international law in its ratifying countries on 1/22/21. As of March 2022, the Presidents or Prime Ministers of 86 countries have signed it (expressed intention to comply), and the Senates or Parliaments of 59 countries have ratified it (made a legally binding commitment to pass laws to comply). Signatures and ratifications are continually being added.

The TPNW outlaws everything to do with nuclear weapons, making it illegal to develop, test, produce, manufacture, acquire, possess, stockpile, transfer, receive, use, or even threaten to use nuclear weapons or explosive nuclear devices — which is what Putin is doing right now, and what Trump did to North Korea in 2017.

It is also illegal in States Parties (those who have ratified) to help, urge, support or supply anybody else to do any of those things, or to allow any of it to happen in their jurisdiction or under their control. This means they must prohibit planes with nuclear weapons in their airspace, prohibit ships with nuclear weapons from entering their territorial waters, and deny access to these countries for military exercises involving nuclear weapons. It includes companies that build, banks that finance, and investments that support nuclear weapons.

The nine nuclear-armed nations have not signed the TPNW — yet. But with the rest of the world rising up, they’re under increasing pressure to join it. The two dozen companies that make nuclear weapons now risk losing the taxpayer-funded profits that come from making a product that’s illegal under international law.

The International Campaign to Abolish Nuclear Weapons (ICAN) won the 2017 Nobel Peace Prize for facilitating the TPNW at the United Nations. NuclearBan.US is an ICAN partner organization.

What Happens on the Korean Peninsula When the Olympics End?
February 18, 2018
Go to Top