Welsh parliament calls on all countries to sign TPNW 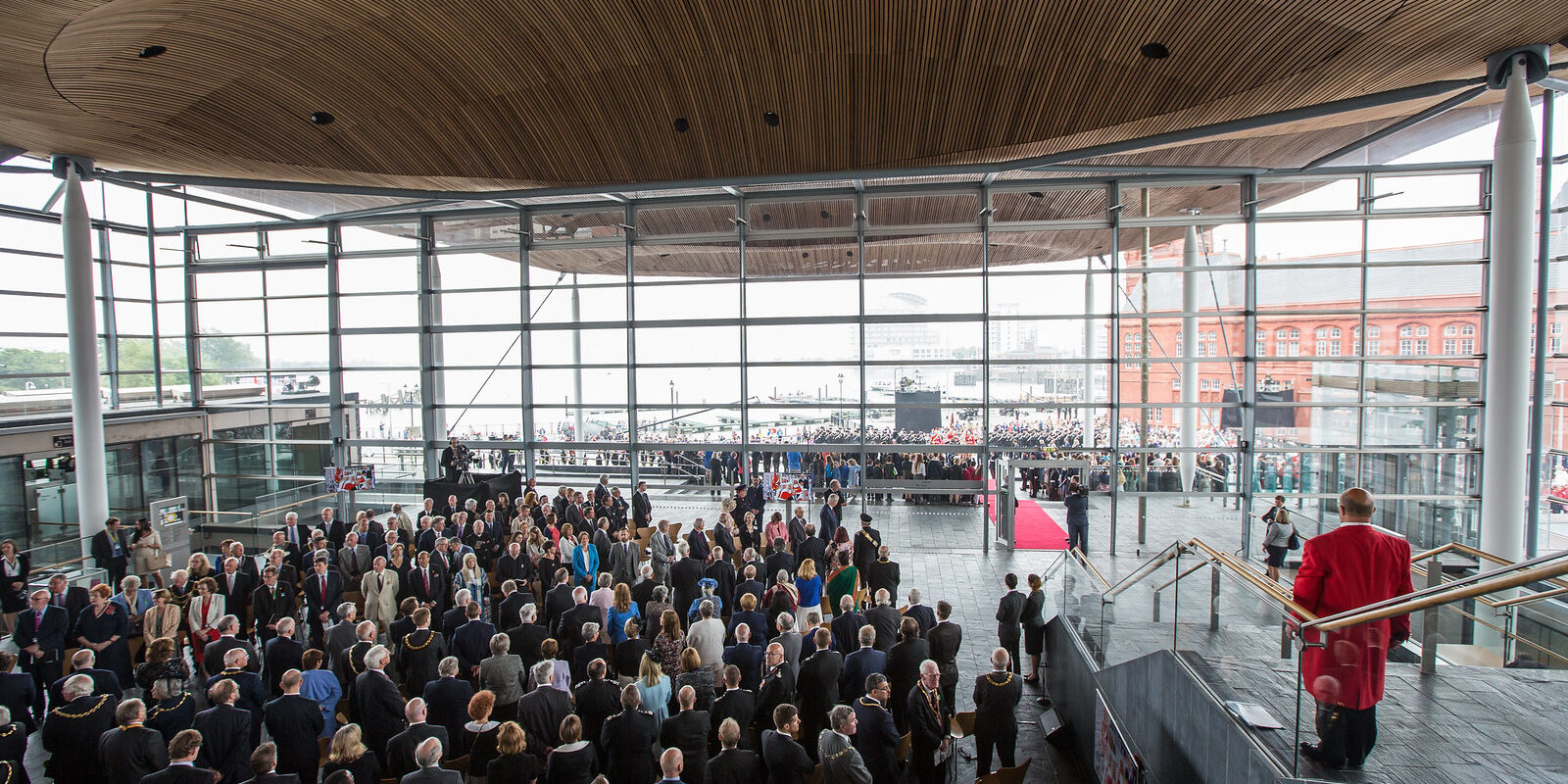 Cardiff, Wales: The Welsh Assembly, recently renamed the “Senedd,” voted on March 9, 2022 to pass an amendment calling on all countries to sign and ratify the Treaty on the Prohibition of Nuclear Weapons.

The amendment was added at the last moment by Plaid Cymru, the Welsh nationalist party, to a resolution about treatment of Ukrainian refugees. It “acknowledges that this conflict [in Ukraine] increases the risk of nuclear war and the fear of nuclear war amongst people in Wales and beyond, and therefore calls upon all states, including the nuclear states, to ratify the United Nations Treaty on the Prohibition of Nuclear Weapons which came into force in January 2021, and which would prevent such a threat in future.”

The amendment received broad support in the Welsh Senedd. “If ever there was a moment when the world should once again become serious about nuclear disarmament, it is now,” said Mark Drakeford, First Minister of Wales and Leader of the majority Welsh Labour Party.

Wales has its own parliament, as does Scotland and Northern Ireland, but decisions on matters of defence and international affairs can only be taken by the UK parliament in Westminster (England). Nevertheless, there is strong opposition to the UK’s possession of nuclear weapons in both Wales and Scotland, as evidenced by this recent resolution. All of the UK’s nuclear weapons are permanently based in Scotland, and opposition to them is even stronger there than in Wales.