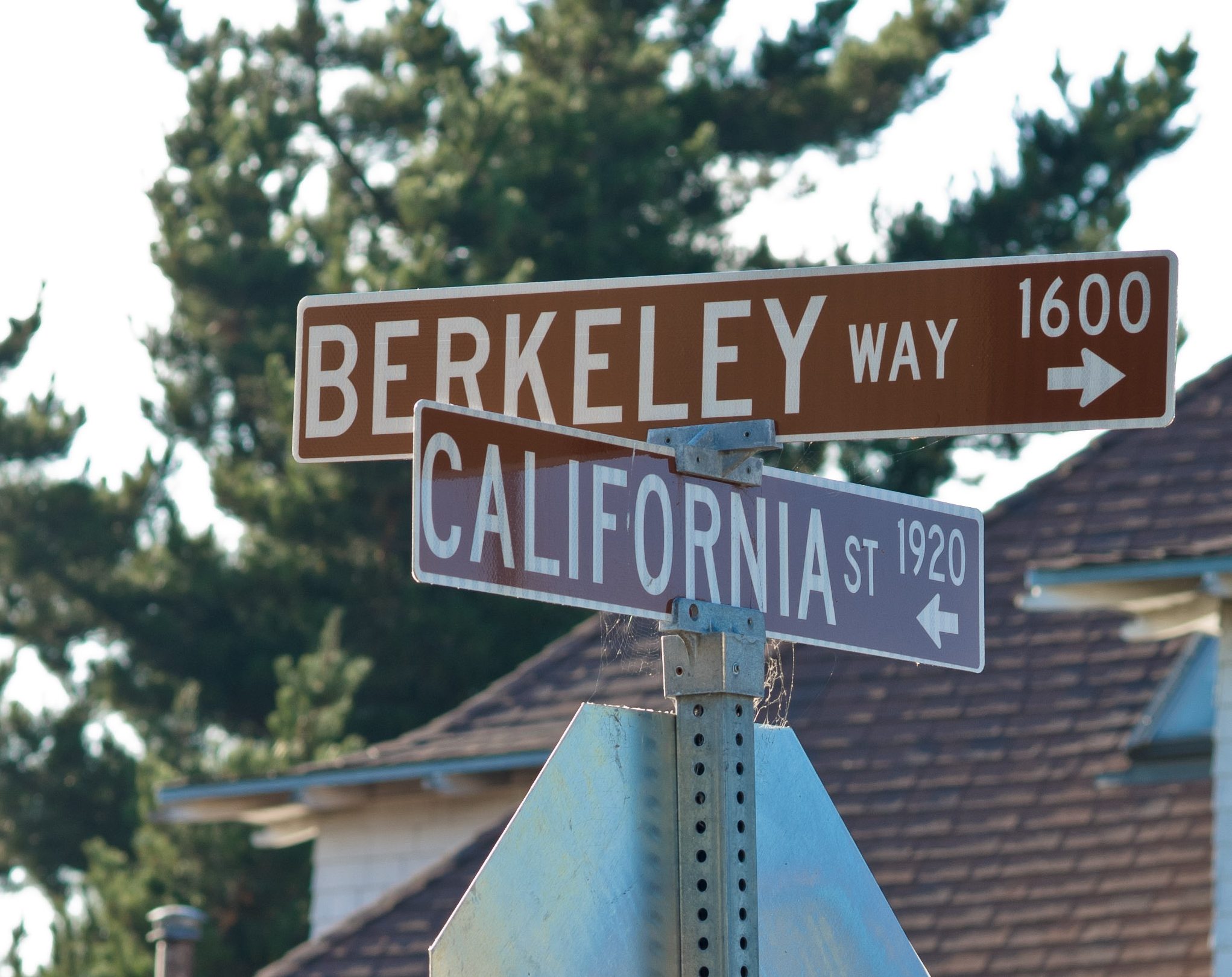 Berkeley has become the second city in the US to proclaim itself ‘in compliance’ with the Treaty on the Prohibition of Nuclear Weapons, following Takoma Park, Maryland, who made a similar declaration last month. Takoma Park received their ‘certificate of treaty compliance’ at a small ceremony in the United Nations building on May 14th.

The previous day, the City Council of Berkeley, CA, passed by unanimous consent a resolution declaring their ‘strong support’ for the Treaty on the Prohibition of Nuclear Weapons (TPNW), and calling on cities and states across the country “to give moral leadership by committing to compliance with the Treaty to the extent possible at their respective levels of authority.”

Through the Nuclear Free Berkeley Act of 1986, Berkeley has maintained one of the strongest municipal prohibitions against the nuclear weapons industry in the country for over thirty years, prohibiting any work on nuclear weapons from taking place within the city, and barring the city from contracting with, or investing in, any company working on nuclear weapons.

Nevertheless, Berkeley has a complicated legacy that leads many to doubt its sincerity as a nuclear-free city. It played a foundational role in the original development of nuclear weapons, with the discovery of plutonium in Berkeley labs in 1941. The University of California continues to be closely connected to both the Lawrence Livermore National Laboratory and the Los Alamos National Laboratory, key facilities in the ongoing production of nuclear weapons in this country.

So when the City of Berkeley calls on cities and states to comply with the Treaty “to the extent possible at their respective levels of authority,” they mean precisely that: a city can only control what is within its powers to control, and we should not expect otherwise. The Treaty itself calls on countries to implement its provisions “within their jurisdiction and control,” because even sovereign nation-states have limits to their powers.

Now that the City of Berkeley has declared itself in compliance with the Treaty, we need the citizens of Berkeley – and the students of UC Berkeley – to rise up and demand that both the University and the State of California become Treaty Compliant next!