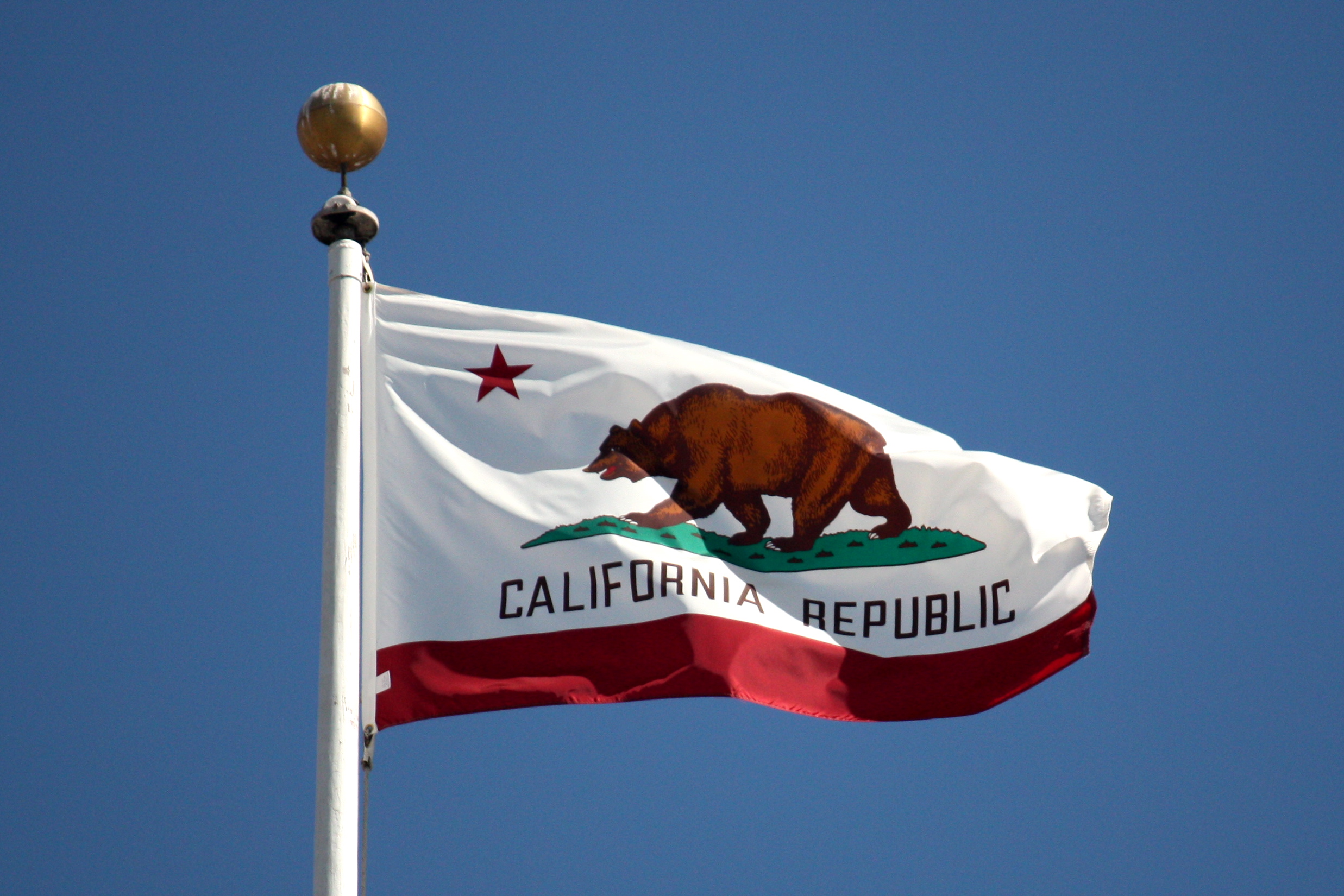 Legislators in the most populous state in the union passed a Bill that “urges our federal leaders and our nation to embrace the Treaty on the Prohibition of Nuclear Weapons…” The bill was introduced on February 20t, 2018 by California Assembly Member, Monique Limón of Santa Barbara. it was adopted by a vote of 25 to 10 on August 28, 2018.

The Joint Resolution adopted by the California Assembly (AJR-33) is modelled on the ‘Back From the Brink’ Call to Prevent Nuclear War. This calls on the government to take five specific steps towards reducing the danger of nuclear war.

Using the same language as the resolution adopted by the City Council of Northampton, Massachusetts in November, 2017 and currently under consideration by committees in the Minnesota House (HF3864) and Senate (SF2901), the California resolution specifically calls upon “federal leaders and our nation” to embrace the Treaty on the Prohibition of Nuclear Weapons and make nuclear disarmament the centerpiece of our national security policy.

Calling upon ‘our nation’ to do something means calling upon us – WE THE PEOPLE! So, in addition to politely asking our federal leaders to do something they have for the last 75 years refused to do, these resolutions are crying out for the rest of us to do something about this hugely important problem that threatens the very existence of life on earth.

California is now a prime target to become the first state in the country to not only pass non-binding resolutions in support of the Treaty on the Prohibition of Nuclear Weapons, but to follow this up with binding legislation which commits the state to actually complying with the Treaty, through public divestment from the nuclear weapons companies, refusal of state contracts with these companies and other measures that would reduce and eventually eliminate California’s massive complicity with the nuclear weapons business.