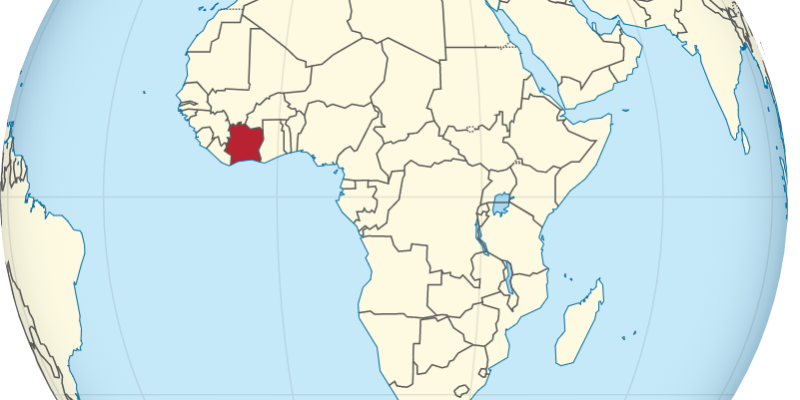 March 24, 2022: The West African nation of Cote d’Ivoire today became the 60th nation to deposit its instrument of ratification of the Treaty on the Prohibition of Nuclear Weapons (TPNW) with the United Nations.

Cote d’Ivoire voted for adoption of the TPNW with 121 other countries in July 2017. The then Minister of Foreign Affairs of Cote d’Ivoire, Mr. Marcel Amon-Tanoh, signed the treaty on behalf of his country on September 20, 2017. As with many other countries who voted for, and/or signed, the TPNW back in 2017, it has then taken some time to complete the ratification process. The National Assembly of Cote d’Ivoire finally voted to ratify the treaty in September, 2021, followed by the Senate in December, 2021. And on March 24, 2022, the United Nations was officially notified of the ratification.

Cote d’Ivoire is a former French colony with a population of 26 million. It has no nuclear weapons and has no intention of ever having nuclear weapons. However, by joining the TPNW, Cote d’Ivoire has made the legally binding commitment not only to refuse nuclear weapons but to have nothing to do with their development, production, manufacture, transport, deployment or use. Cote d’Ivoire adds its voice to the growing worldwide consensus that these weapons must be abolished, and by joining the TPNW, also makes a legally binding commitment to work for the universal adoption of this Treaty by all countries, leading to the final elimination of these weapons.

Welsh parliament calls on all countries to sign TPNW
March 21, 2022