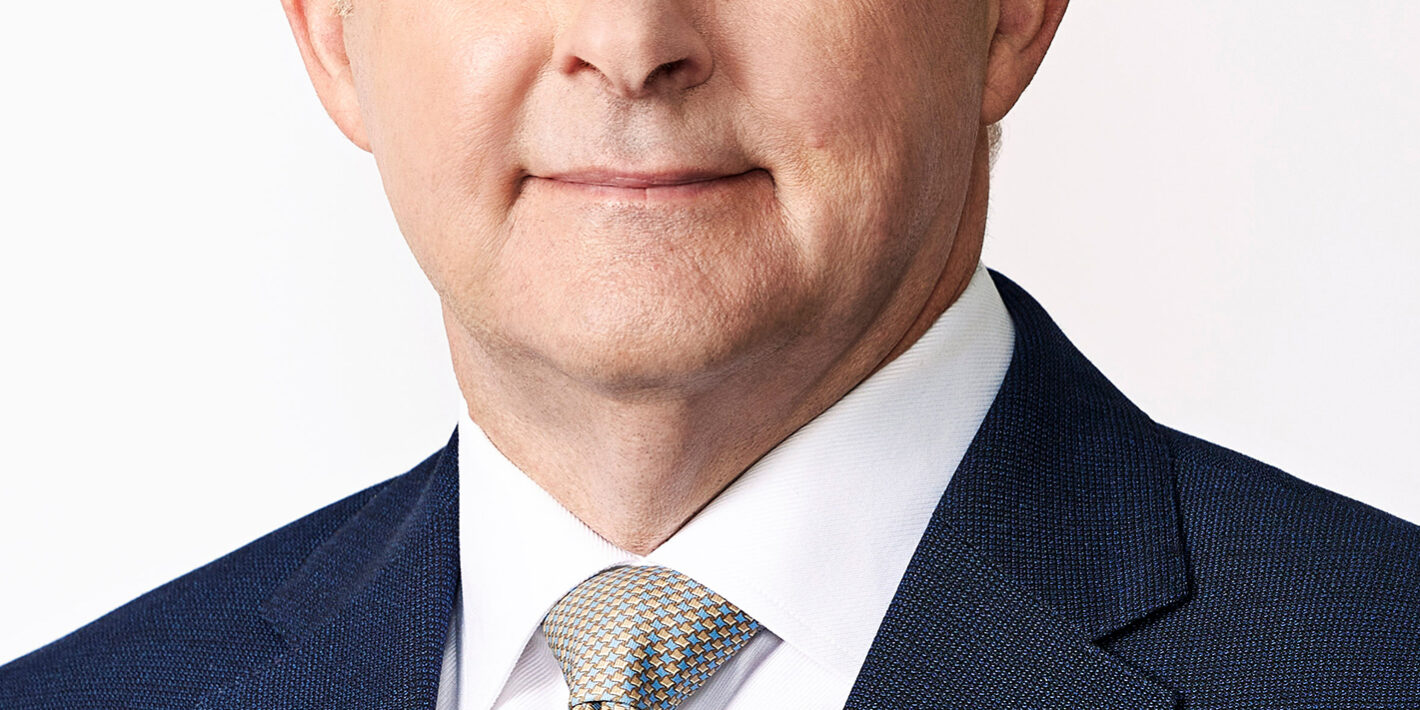 Australians went to the polls on May 20th, and elected a new center-left government after nine years of rule by a conservative coalition. The new Prime Minister, Anthony Albanese, has promised sweeping changes in a wide range of policy areas, including stronger commitment to tackling the climate crisis and addressing indigenous rights. But for nuclear disarmament campaigners, the big news is that Albanese is a strong supporter of the Nuclear Ban Treaty (TPNW) and has pledged that Australia will sign and ratify the treaty.

The Australian Labor Party passed a resolution to support the TPNW at its annual conference in 2018, and Albanese was the MP who proposed it to the conference. The policy was re-affirmed in 2021, and states that a future Labor Government of Australia

For more details on what these “conditions” mean, as well as on the significance of this development for the global movement towards the complete elimination of nuclear weapons, see ICAN’s coverage of this important news and their summary of the Australian Labor Party’s policy.