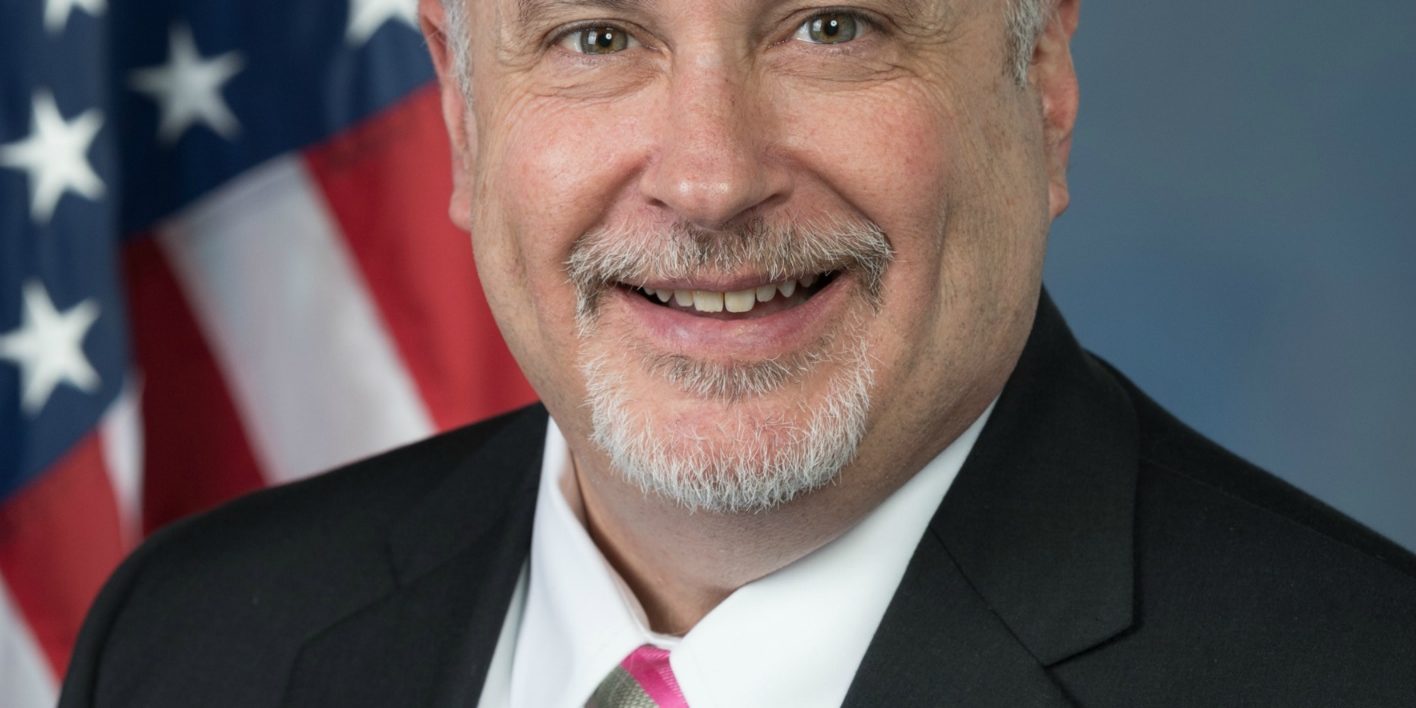 On September 11, 2019 Congressman Mark Pocan of Wisconsin became the seventh serving member of the US Congress to sign the ICAN Parliamentary/Legislative Pledge. Over 1,000 legislators in 30 countries have so far signed the pledge, which commits them to working for the entry into force of the Treaty on the Prohibition of Nuclear Weapons (TPNW, or Nuclear Ban Treaty) in each of those countries.

Clearly there is still a long way to go before the US government takes notice of this Treaty. But the significance of Mark Pocan’s signature lies in the fact that he is co-chair of the Congressional Progressive Caucus (CPC), along with Pramila Jayapal of Washington State. Nearly 100 members of Congress belong to the CPC, and many of them heard Beatrice Fihn, Executive Director of ICAN (the International Campaign to Abolish Nuclear Weapons), when she spoke at a CPC meeting about the Nuclear Ban Treaty at the end of April this year.

So let us all heartily thank Mark Pocan and his colleagues for taking a lead on this important issue, and let us then re-double our efforts to get more members of Congress to sign the ICAN Pledge.

If your own member of Congress is listed above, please send them a quick thank you note, using the template on the “thank you” page, if that helps.

If your own member of Congress is not yet on this list, please urge them to sign the ICAN Parliamentary/Legislative Pledge, using the template on the “please sign” page if you wish.

It is a no-brainer for progressive leaders in this country to support the elimination of all nuclear weapons globally, freeing up enormous human and financial resources that are urgently needed to deal with the climate crisis and other pressing social needs. You can help them make that choice, by demonstrating your own support for the Nuclear Ban Treaty and the total elimination of nuclear weapons.

Answers to some “Frequently Asked Questions” about nuclear weapons and the Nuclear Ban Treaty are available here.