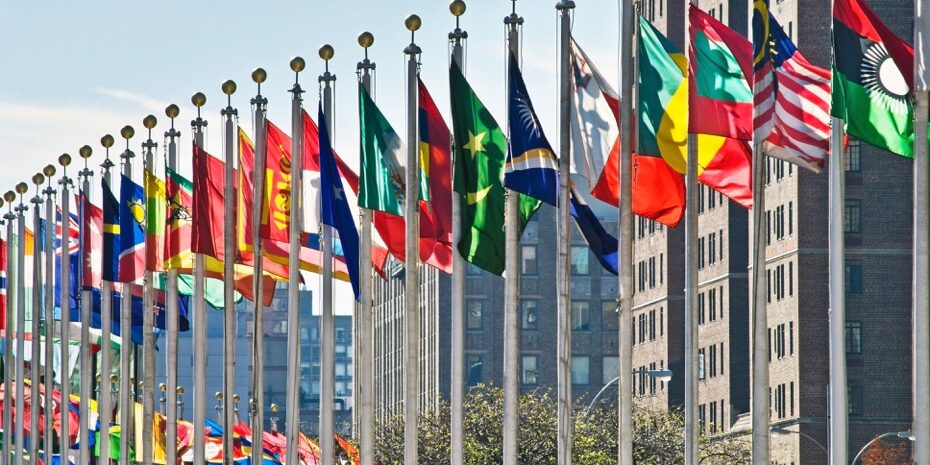 September 22, 2022: Five more countries signed the TPNW and two more ratifications were deposited at a special high-level side event during the opening of the UN General Assembly in New York. This is traditionally a time each year when presidents, prime ministers and other high-level dignitaries come to the UN In NY to deliver their annual speech to the UN General Assembly.

This year’s ceremony provided the occasion for representatives of Barbados, Burkina Faso, Equatorial Guinea, Haiti and Sierra Leone to sign the treaty, bringing the total number of TPNW signatories to 91.

Dominican Republic and Democratic Republic of the Congo deposited their instruments of ratification with the UN, bringing the total number of states parties to 68.

There are still another 31 countries who voted in favor of the adoption of the TPNW in 2017 and have not yet signed it. Campaigners are working hard to get signatures and also ratifications in those countries. Another 13 countries on top of that have since indicated their intention to sign and ratify the treaty, which would eventually bring the total up to 135.

And then there are countries like Germany, Belgium, Netherlands, Norway, Sweden, Finland and Australia, all of whom were present as observers at the first meeting of states parties to the TPNW in Vienna earlier this summer. When these countries start signing the treaty, the US may finally start waking up to the fact that this treaty is not going away and will sooner or later be the established policy of the global community.

Welsh parliament calls on all countries to sign TPNW
March 21, 2022
Go to Top