Pingree signs on to Back from the Brink resolution 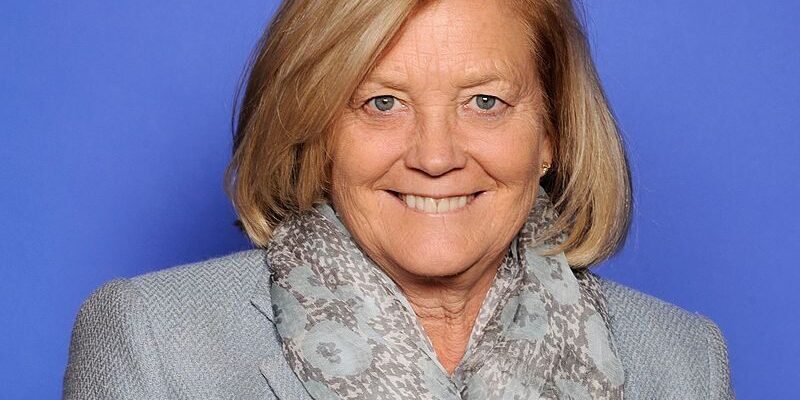 US Representative Chellie Pingree, of Maine’s First Congressional District, has again added her name to H.Res. 1185, calling for the US to “embrace the goals and provisions” of the Treaty on the Prohibition of Nuclear Weapons (TPNW). H.Res. 1185 was introduced by Rep. Jim McGovern (D-MA) and Rep. Earl Blumenauer (D-OR) in June of this year, after introducing the identical resolution (H.Res. 302) in the previous session of Congress.

The resolution is part of a nation-wide effort by the Back from the Brink campaign that calls on the US to prevent nuclear war by taking the following 5 actions:

(A) renouncing the option of using nuclear weapons first;
(B) ending the President’s sole authority to launch a nuclear attack;
(C) taking the nuclear weapons of the United States off hair-trigger alert;
(D) canceling the plan to replace the nuclear arsenal of the United States with modernized, enhanced weapons; and
(E) actively pursuing a verifiable agreement among nuclear-armed states to mutually eliminate their nuclear arsenals.

While action (E), which is sometimes listed first, implies the need for new treaty and does not explicitly refer to the TPNW, many have taken this to mean support for the existing treaty, as evidenced in the title of this resolution. However, it could also be said that “embracing the goals and provisions” of a treaty is not the same as calling for the US to sign and ratify the said treaty. It could just be another way of saying “nice treaty, but I’m not going to sign it!”

Rep. Pingree, who also co-sponsored the Back from the Brink resolution (H.Res.302) in the previous session, is the only one of 10 co-sponsors of the current bill so far who has not yet given her direct support to the TPNW by signing the ICAN Pledge and/or supporting the Norton Bill (H.R. 2850). The Norton Bill, apart from being a bill as opposed to a resolution, explicitly calls on the US to sign and ratify the TPNW as a means of abolishing nuclear weapons once and for all.

Until Members of Congress and the Administration take seriously the existing legally-binding commitment of the US to eliminate its nuclear arsenal in accordance with the Non-Proliferation Treaty (NPT), fine statements are nothing but hot air. The Treaty on the Prohibition of Nuclear Weapons (TPNW) provides a pathway for the US and the other nuclear nations to now fulfil that obligation, and we need to push for nothing short of that. Hopefully Rep. Pingree will be next in line to sign the ICAN Pledge and support the Norton Bill, in addition to the McGovern resolution…