One Year On: Why The Movement to Abolish Nuclear Weapons is Now Unstoppable 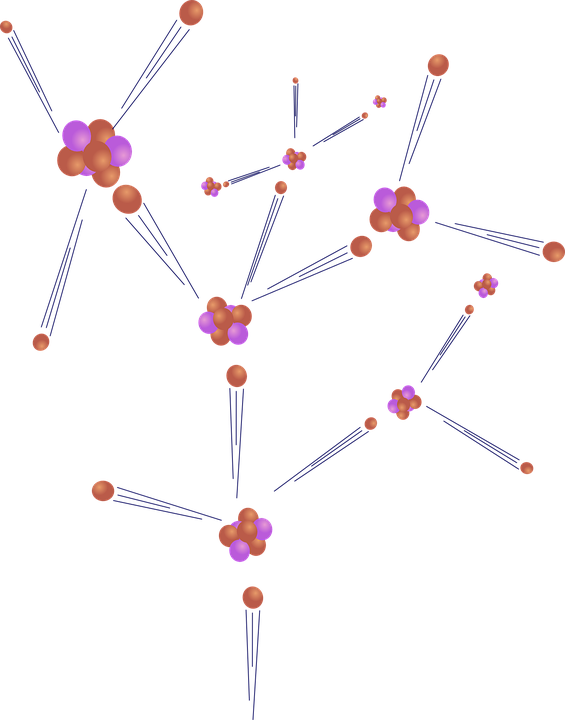 The Nuclear Age began – quite literally with a ‘bang’ like no other – on July 16th, 1945, with the first test explosion of a nuclear weapon in the Nevada desert. Within 3 weeks, this brand new super-weapon was being used to incinerate tens of thousands of human beings in Hiroshima, Japan – and then tens of thousands more in Nagasaki.

It is worth reflecting for a moment on what a nuclear explosion actually involves: With just the right amount – a “critical mass” – of Uranium or Plutonium, packed together into a small space, enough heat is created to force a single atom to split, or “fission” into two smaller atoms. This single act generates so much additional heat that it causes a “chain reaction” as more and more atoms – one at a time – follow suit and also split. It is the cumulative effect of these imperceptibly tiny atoms interacting with each other that results in an unimaginably large explosion.

It is still a very real possibility that the Nuclear Age will end as it began, with a nuclear explosion. If we don’t do something about it, sooner or later a nuclear weapon will be detonated – by accident if not by design. In either case, the detonation of a single nuclear weapon anywhere on the planet would create a humanitarian catastrophe of unparalleled proportions, and almost certainly lead to a final push to make sure this could never happen again. If the detonation of a single nuclear weapon were just the opening salvo of a war involving nuclear weapons, the Nuclear Age would end simply because human civilization as we know it would end.

The end of the Nuclear Age does not have to involve the use of nuclear weapons, however. Human beings created these weapons, and human beings can choose to eliminate them. We are now well on the way to achieving this, through the adoption on July 7th, 2017, of the Treaty on the Prohibition of Nuclear Weapons.

The United States, its nuclear allies and the other nuclear-armed nations are all refusing to sign this Treaty. For some, that is sufficient reason to dismiss the whole Treaty as an irrelevance. How can a treaty get rid of nuclear weapons if the only countries that have nuclear weapons are not even party to it?

One way to answer that question is to point to the 1997 Treaty banning anti-personnel landmines. The United States has not signed that treaty, either – and yet, US military forces have not deployed a single landmine since 1997, despite fighting wars all over the Middle East since then.

The US has similarly not signed the international treaty banning the use of cluster munitions, and yet since that treaty was signed in 2008, there has been only one documented case of the US using cluster munitions, despite having dropped more than two million cluster bombs on at least 10 countries prior to 2008.

Treaties do not necessarily “work” in the way people imagine them to work. The Treaty on the Prohibition of Nuclear Weapons will seriously impact the US ability to develop, build, deploy, exercise with, and train people how to use nuclear weapons – even if they never sign it.

More importantly, the weapons themselves are produced and maintained by private companies. These companies in turn depend on suppliers, investors and other customers to keep them in business. And none of these companies are confined to a single country like the United States. Many of them have offices, branches, factories, bank accounts, directors and employees in dozens of other countries.

Once this Treaty enters into force, probably within the next year or so, the countries who have signed and ratified the Treaty are obliged to pass national legislation enforcing the various terms of the Treaty within those countries. That includes the prohibition in Article 1(e) of the Treaty to “assist, encourage or induce anyone to engage in any activity prohibited to a State Party under this Treaty.”

Like a nuclear explosion – only in slow motion and without any of the destructive effects – this Treaty is going to do its work, one country at a time, one company at a time, one bank at a time – making it more and more difficult to continue with “business as usual” for the nuclear weapons industry and little by little creating an environment where the total elimination of all nuclear weapons is the only viable option – even for the mighty United States.

Setsuko Thurlow was a 13-year old schoolgirl in Hiroshima when the atomic bomb destroyed her city and killed most of her family and her schoolmates. She herself miraculously survived, and spent the next 72 years of her life campaigning to make sure no one else would ever have to face what she faced that day in 1945.

Seventy-two years later, on July 7th, 2017, the Treaty on the Prohibition of Nuclear Weapons was adopted by 122 countries at the United Nations. Setsuko spoke with great insight when she said on that occasion: “This is the beginning of the end of nuclear weapons.”

There are still many people in the US and across the globe who need convincing that nuclear weapons can, and must be, abolished. But the end of nuclear weapons is already in sight.

Just as the US nuclear weapons establishment will feel the impact as, one by one, countries around the world sign and ratify this Treaty, so they will also begin to feel the impact as, one by one, individuals, faith communities, banks, businesses, schools, towns and cities across the country commit themselves to be in compliance with this Treaty as far as they can, right here in the United States.

Together, we are creating a chain reaction to get rid of nuclear weapons. We are approaching a critical mass of people across the US and the world who will make the elimination of nuclear weapons inevitable. The movement is now unstoppable!