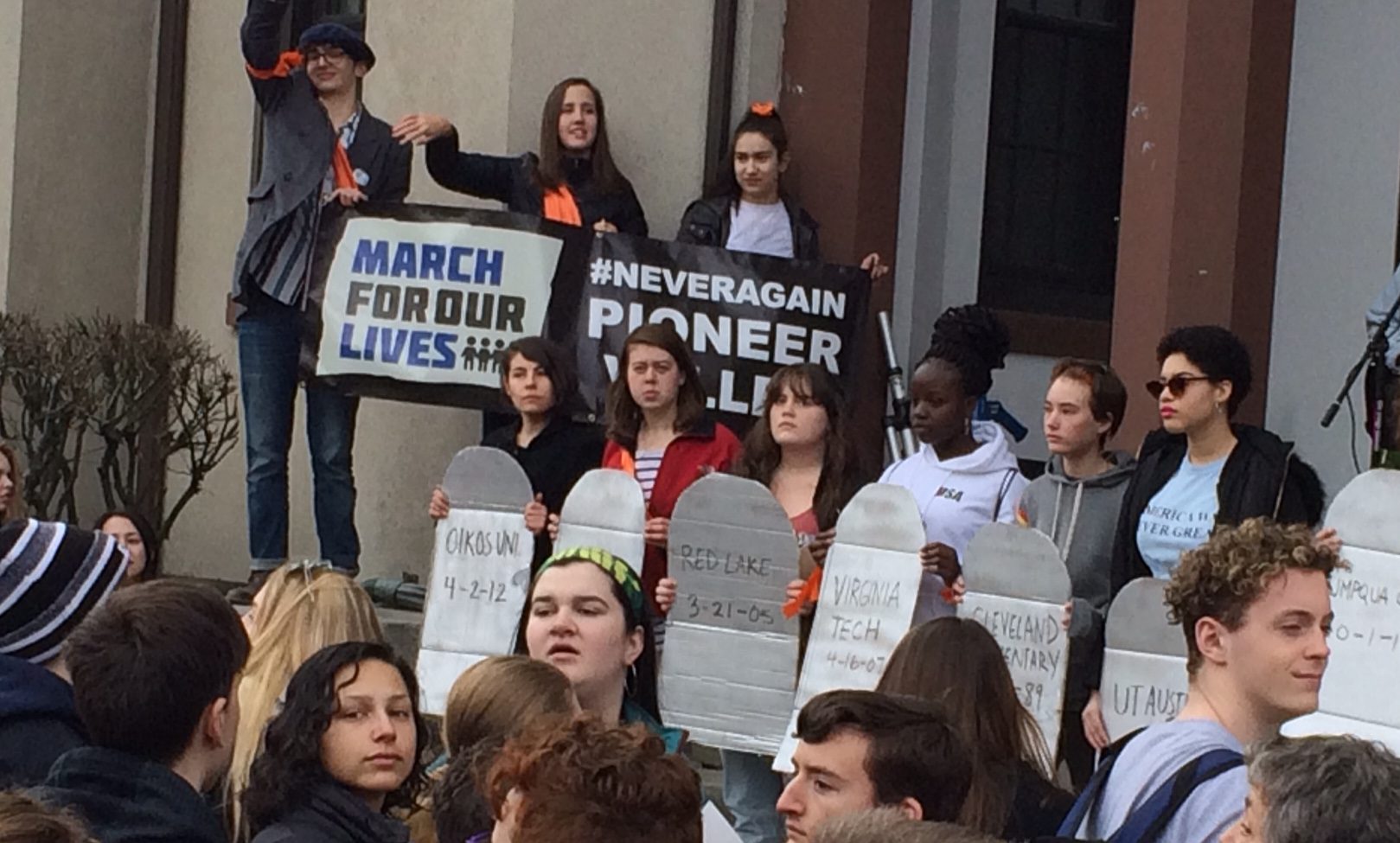 Millions of young people took to the streets yesterday in over 800 towns and cities across the US to demand national action to address gun violence and to challenge the power of the NRA.

Since the killing of 15 students at Columbine High School in Colorado in 1999, there have been more than 190 school shootings across the United States, an average of roughly 10 per year. Some 130 students and teachers have been killed during those attacks, and more than 250 injured.

But the impact of gun violence at schools goes way beyond the numbers killed or injured. As many as 187,000 schoolchildren have been shot at, or have witnessed the shootings at those 193 schools, and millions more have been traumatized by threats and false alarms which have instilled panic, but thankfully no deaths, at more than 3,000 schools across the country in the last year alone.

It is probably safe to assume that a fairly large majority of the 50 million school-age children in the United States have by now been exposed to ‘lock-down drills’ during which children as young as 4 are huddled into darkened closets and bathrooms to practice what to do if a live shooter arrives at their school.

This degree of direct exposure to the threat of gun violence is a strong motivator for action, as is the realization that our politicians have been bought and sold by the NRA to stop them from enacting any gun control measures that could actually address the problem.

During the 1950s and 60s, school children were forced to practice ‘duck and cover’ drills that involved crawling under their school desks to protect themselves from a nuclear attack. That was also a motivating experience for a whole generation of young people who grew up with the threat of nuclear war.

That threat, however, is still hanging over each and every one of us, and this will soon become an issue for the young people who are now rising up to address gun violence.

The energy and courage we witnessed yesterday in the millions of youth marching for gun control and democratic accountability, mirrors the youthful energy behind the International Campaign to Abolish Nuclear Weapons that successful negotiated the Nuclear Ban Treaty. These powerful examples of youth rising up and demanding a safer and more equitable world is a testament to what is possible when we collectively speak truth to power. 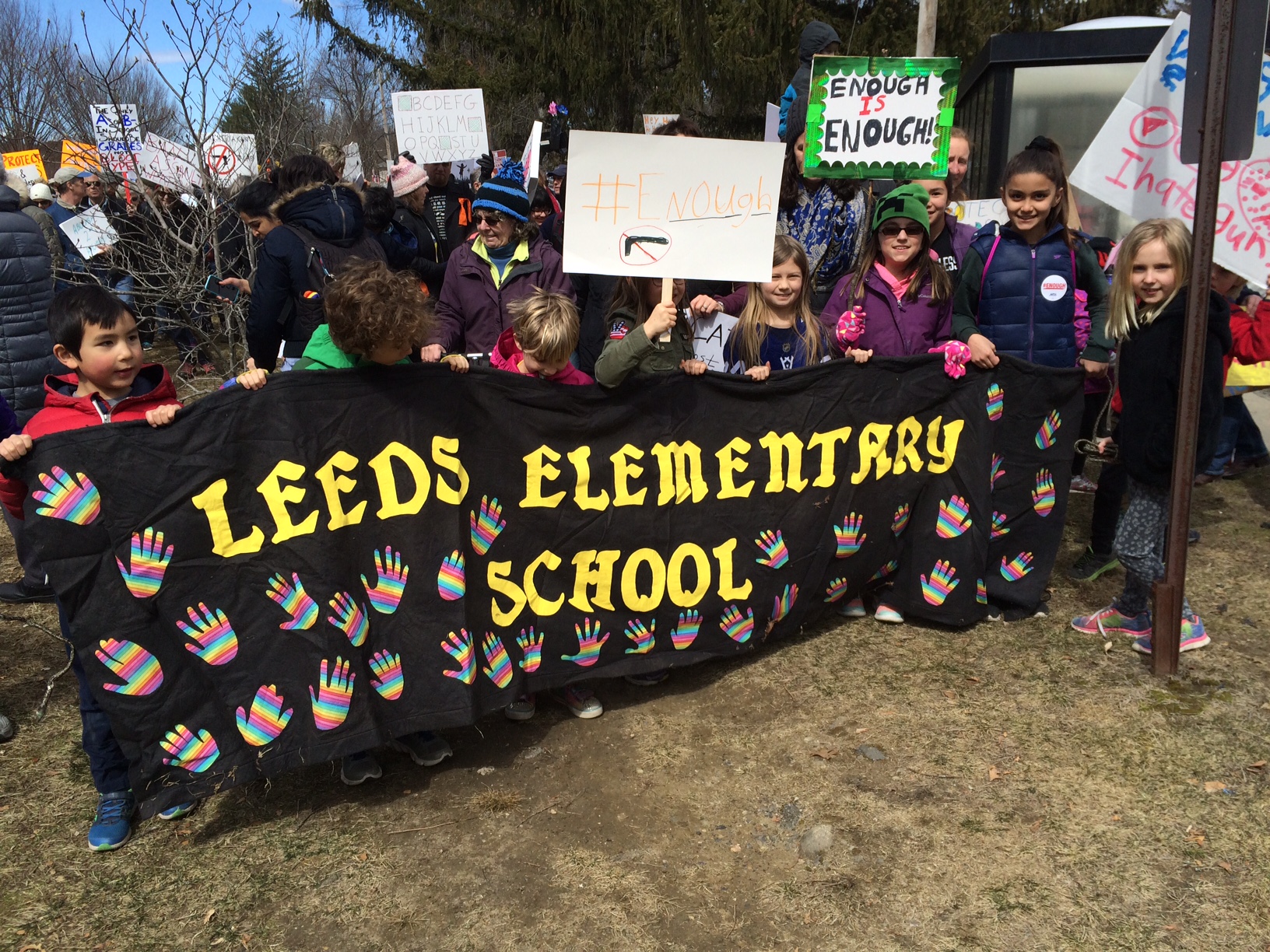 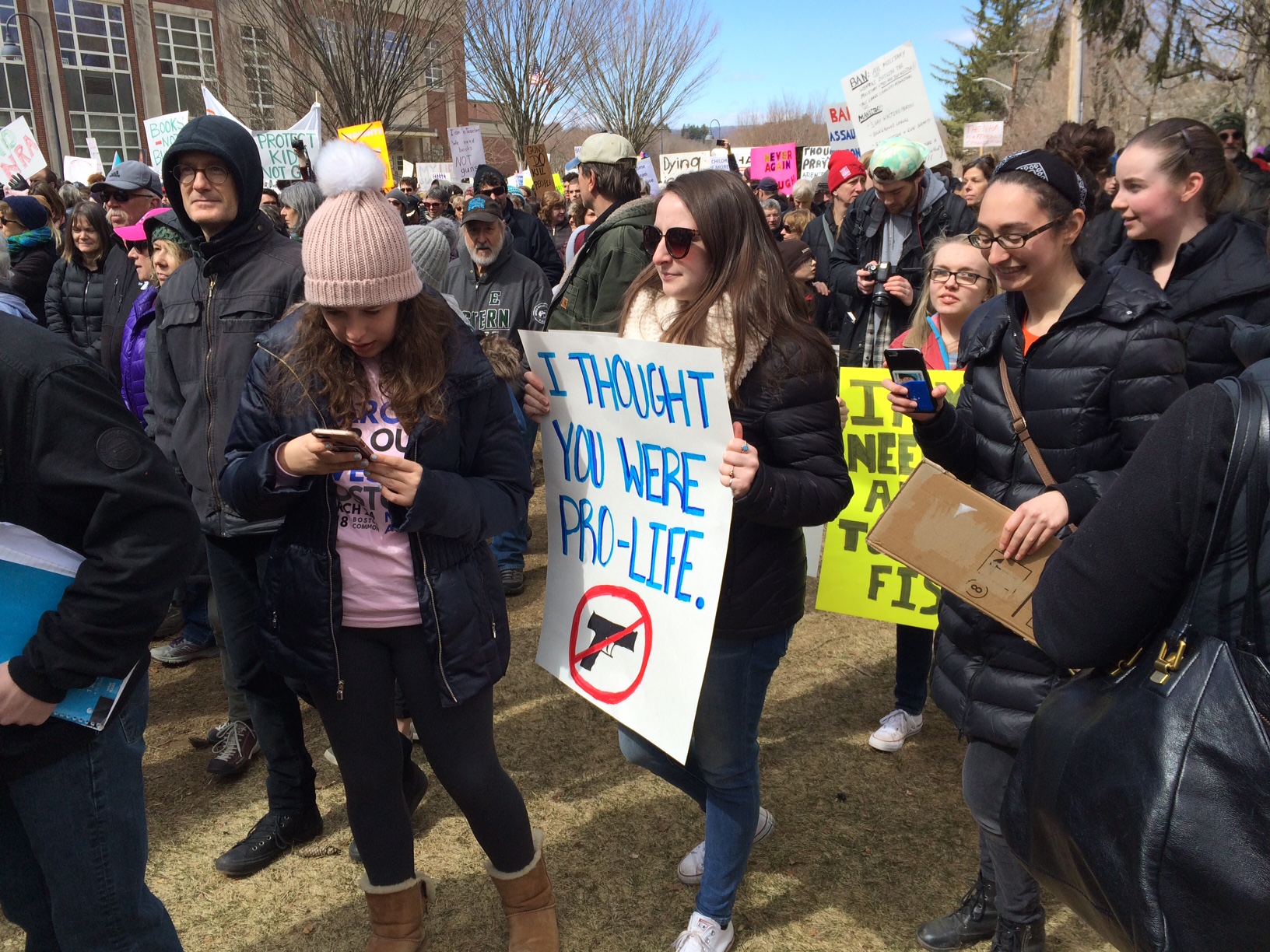 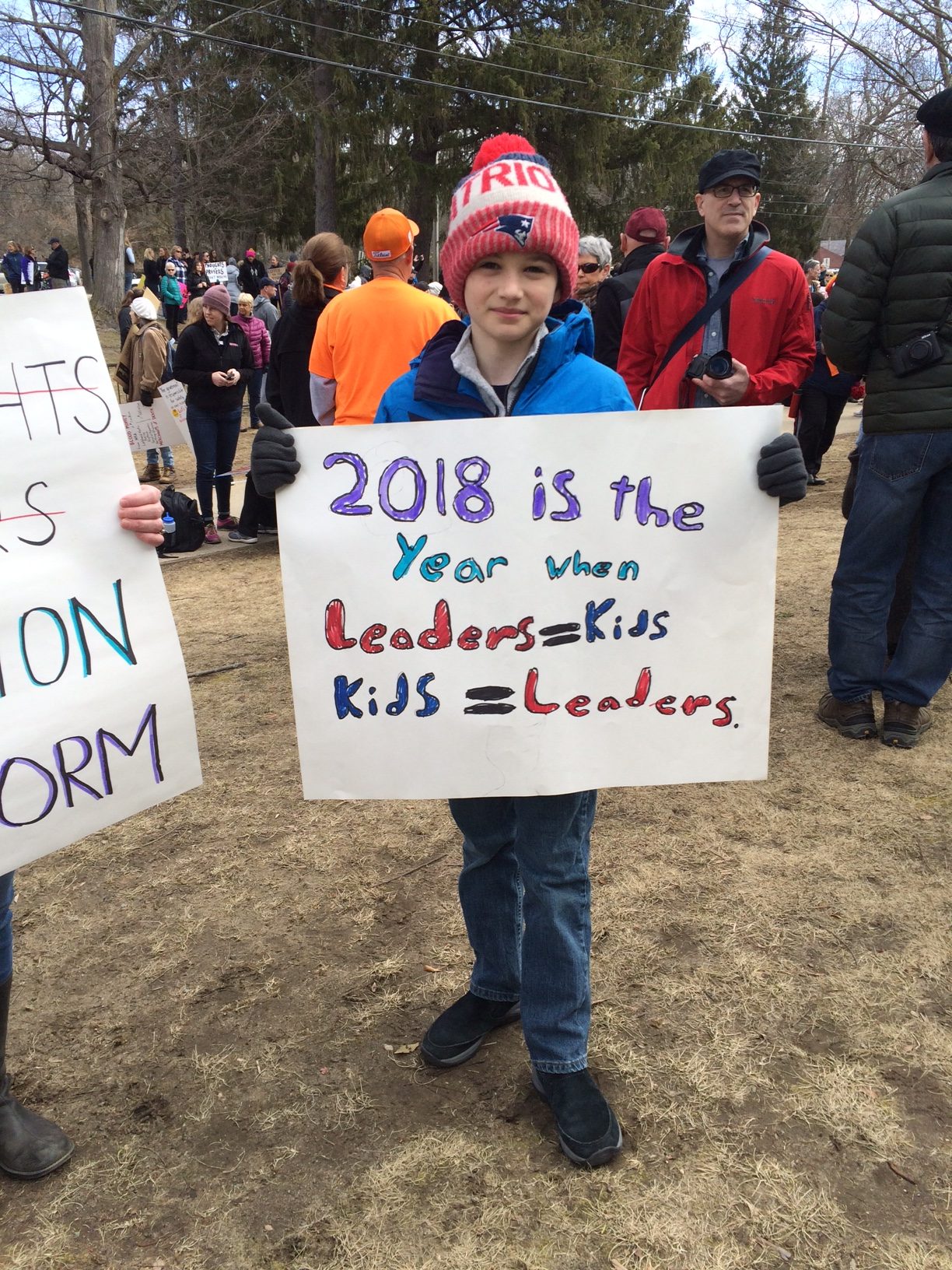