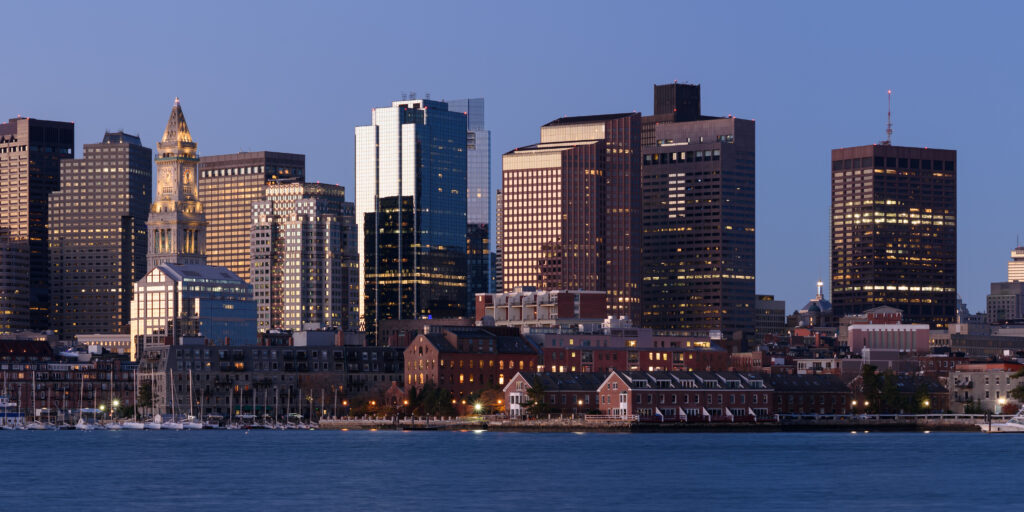 The Boston city council has called on the United States to ratify the United Nations’ “Treaty on the Prohibition of Nuclear Weapons.” The resolution calls on federal leaders to make nuclear disarmament “the centerpiece of our national security policy”. It notes that the U.S. “maintains several hundred nuclear missiles in underground silos on hair-trigger alert, capable of being launched within minutes after a presidential order, which greatly increases the risk of an accidental, mistaken or unauthorized launch”.

The resolution supports disarmament steps proposed by the Back from the Brink campaign and the International Campaign to Abolish Nuclear Weapons. It further states that the $1.7 trillion currently planned to rebuild the U.S. nuclear weapons arsenal could be used instead for education, healthcare, infrastructure, and climate change mitigation.

The treaty entered into force on January 22, 2021. I currently has 56 ratifications and 86 signatures, and support from the majority of the world’s nations.

NuclearBan.us is seeking assistance from citizens who are constituents of members of Congress who may be open to signing the Legislative Pledge for the Treaty.

Let us help you fashion an effective request. Write us at info@nuclearban.us.