Spokane to Divest from Nuclear Weapons 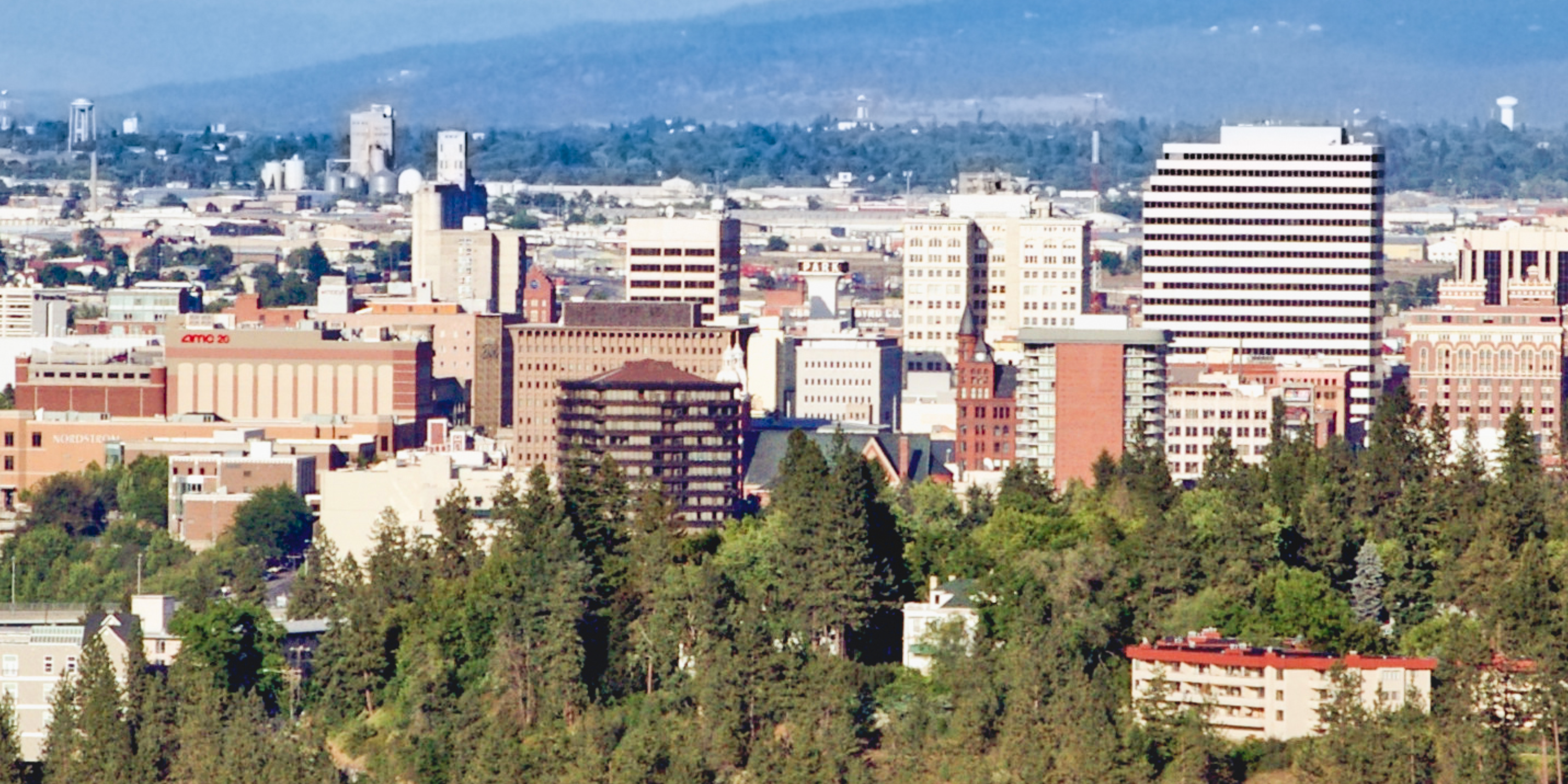 On December 21, 2022, an Ordinance in the city of Spokane, Washington, went into effect that makes Spokane nuclear-free and prevents the city from doing business with the nuclear weapons industry. Spokane City Council voted in favor of the ordinance on November 7th, 2022, after a three year effort by local Veterans for Peace and other groups in Spokane.

The purpose of the ordinance is “to establish the City of Spokane as a zone free of nuclear
weapons, prohibiting work on nuclear weapons and limiting harmful exposure to high-level nuclear waste within City limits.” Among its provisions are prohibitions against production of “equipment, components, supplies, or substance used to produce nuclear weapons,” instructions to stop any “investments the City may have or may plan to have in industries and institutions which are knowingly and intentionally engaged in the production of nuclear
weapons,” and ceasing to “grant any award, contract, or purchase order, directly or indirectly, to any nuclear
weapons producer.”