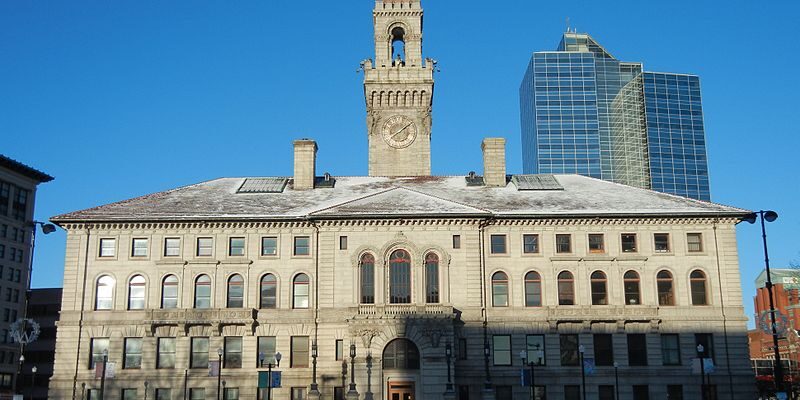 The resolution calls on the US government to step “back from the brink” of nuclear war by undertaking the five steps being promoted by the Back from the Brink campaign. It calls specifically for the US to join the Treaty on the Prohibition of Nuclear Weapons, making Worcester the latest world city to join the ICAN Cities Appeal alongside Paris, Berlin, Sydney, Oslo, Geneva, New York and hundreds of other cities and towns across the globe, including over 60 others in the U.S.

The resolution narrowly passed after one City Councillor insisted their job was to “stick to potholes” and others expressed concern about “removing a weapon from the country’s arsenal.” However, concerns about the unfolding situation in Ukraine weighed heavily on the minds of city councillors, swaying the 10-member Council to a vote of 5-4 in favour, with one abstention.

“This is a great victory for the people of Worcester, and adds one more voice to the millions around the world calling for the elimination of these unbelievable stupid and dangerous weapons,” said Nicholas Cantrell, Worcester resident, NuclearBan.US board member and one of the local activists who worked hard to get this resolution passed.