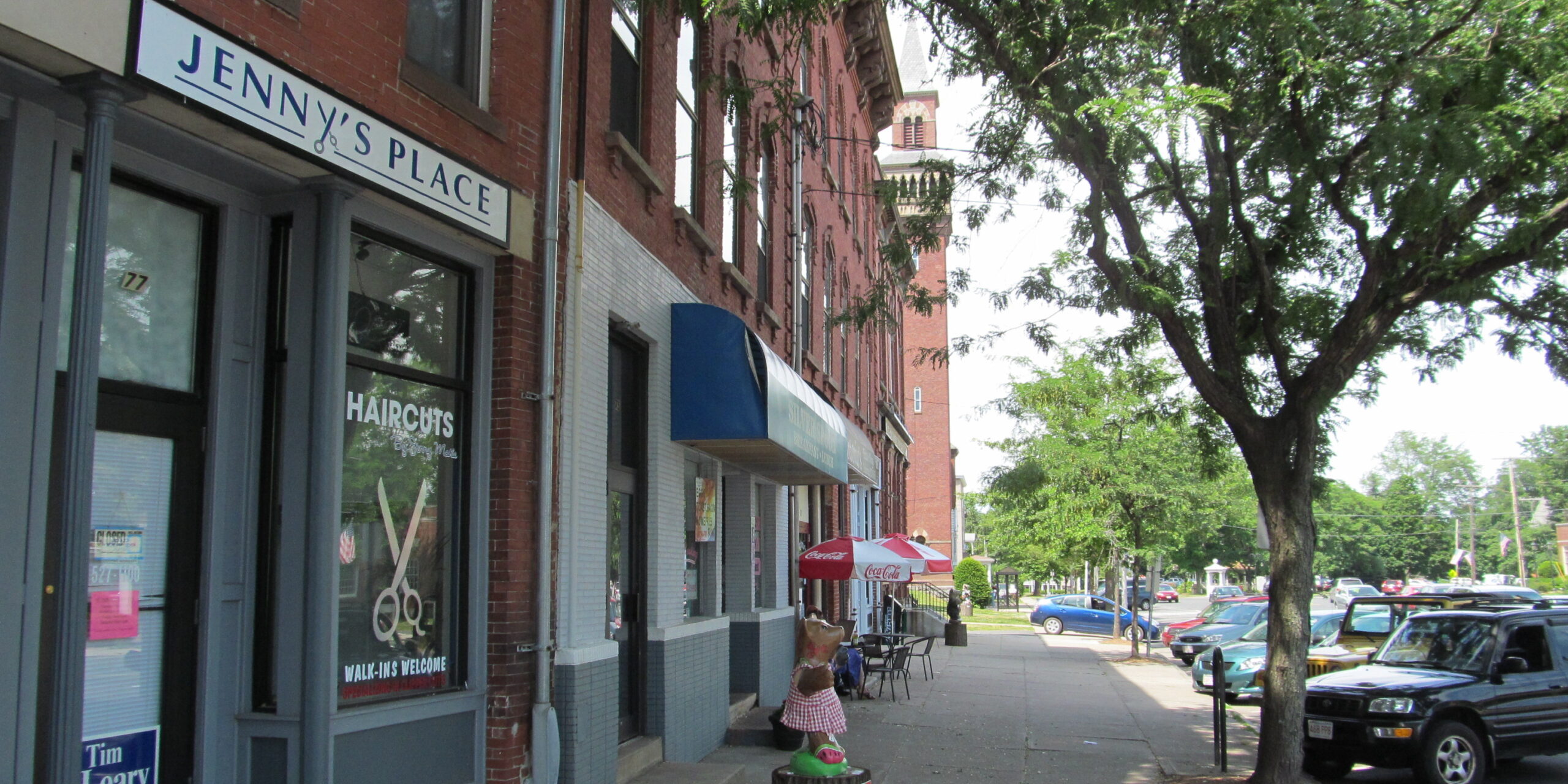 On Wednesday, September 18th, 2019, the City Council of Easthampton voted unanimously to pass a resolution “Calling for the US to Join the Treaty on the Prohibition of Nuclear Weapons.”

The passage of this resolution follows efforts by residents and activists to petition their local government to take a stand on an issue of global and existential significance.

Before coming to a vote in the Council, the proposed resolution was brought before the Rules Committee. Determining that as a non-binding piece of legislation, language that expressly “prohibited” any activity related to nuclear weapons within city limits, implying that such activity would then be illegal, councilors amended the resolution to be an expression of value and support for the Treaty, and for efforts at other levels of government.

Councilors also struck language resolving that the City would take steps to divest from the nuclear weapons industry. As prohibition of activity on city land was viewed as a matter for the Zoning Board, divestment was determined to be a matter for the Retirement Board to consider.

On the night of the City Council vote, several residents and concerned citizens spoke in favor of the resolution, including Mayor Nicole LaChapelle. Councilors who spoke on the importance of abolition included the resolution’s Council sponsor Dan Rist, and councilors Peake, Zaret, and Derby.

Passing unanimously, the resolution calls on national leaders to sign the Treaty, and to invite other nuclear armed nations to do so as well, “leading to an agreed multilateral pathway for the elimination of all nuclear weapons worldwide.”

Last, but certainly not least, the resolution is an expression of the City Council’s opinion on legislation currently before the Massachusetts House and Senate. The resolution is explicit in its support for bills H.3239 and S.2157, which would set up a Citizens Commission to investigate the implications of aligning the Commonwealth of Massachusetts with the Treaty on the Prohibition of Nuclear Weapons.

Copies of the resolution were sent to representatives of the City of Easthampton at state and federal levels, including to the desk of President Donald J. Trump.